Thank you for suck a great tutorial!!!!
Will all buttons work? (especially from the right side)

I'm having a OEM MFSW with buttons only on the left, i'm planning to add the right buttons to it.
Top

On the right side, the OK/up/down buttons should work and depending on your head unit, the voice command button should also work.
Top

Jay-Jay wrote: ↑Tue Aug 22, 2017 11:30 am I've been able to install the two extra wires pretty easily with few tricks:
- I took the LIN bus from driver's door connector (T28a, pin16), which is more more easy to reach, instead of connector T73b, pin 17.
- I used fast electric connectors instead of soldering.

Can I please request you to share pictures of the Driver's door connector and where exactly to locate it?
Top

Here are two pictures found on this forum: 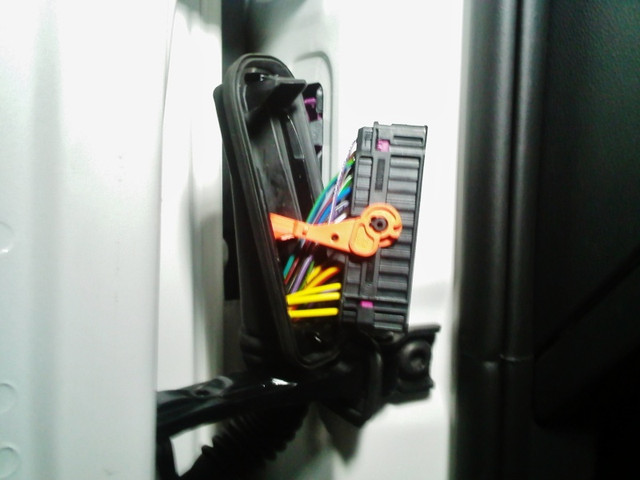 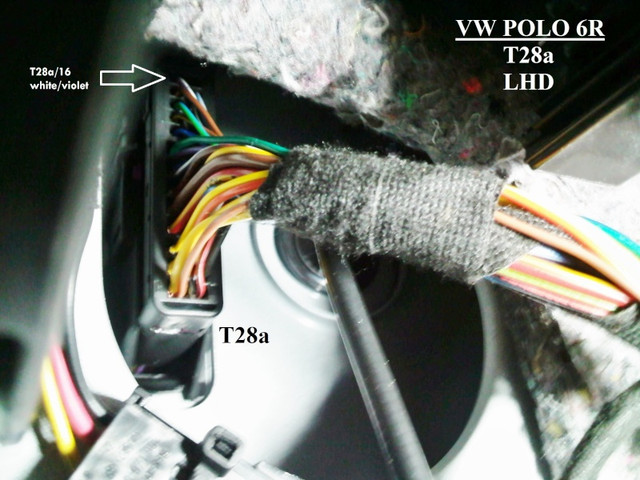 This is very helpful, thank you!
Top

I have read your post about retrofitting a MFSW on a polo base/trendline. In your post you've indacated that:
- A -
Plug in of a repaire wire to pin 9 on the stalk/clock spring and then connecting to 12V (no 15) on my light switch to illuminate the buttons on the wheel, and...
- B -
Plug another wire to pin 10 on the stalk/clock spring and running it to the BCM, no 17. And then running pin out from 20 & 21 to the stereo/radio deck before programming the MFSW on the BCM via VCDS.

(illuminate the buttons). I have tested and confirmed that there's power in the wire (pin 9) to the stalk but it doesn't work. Q: Does it not perhaps require a seperate/additional wire to ground it or to 'circulate current'? Does illumination require VCDS programming to work? If so how/why as it this connection does not run via BCM.

Point -B- my BCM looks different to your example, and only has pins 1 to 18 with multiple open slots.

How do I at least resolve point -A-? Before I can even think of -B-

I would highly appreciate your assistance in regard. 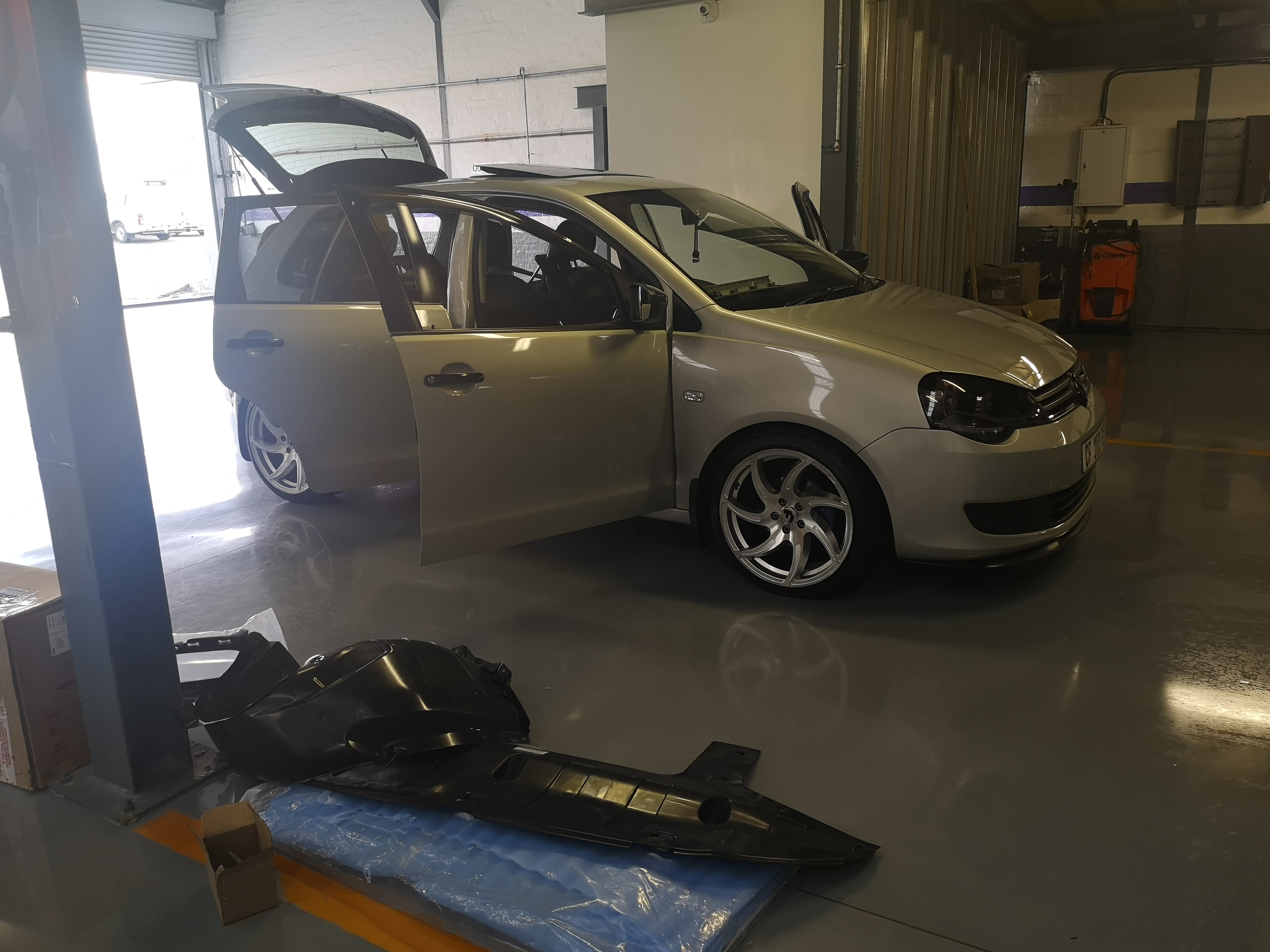 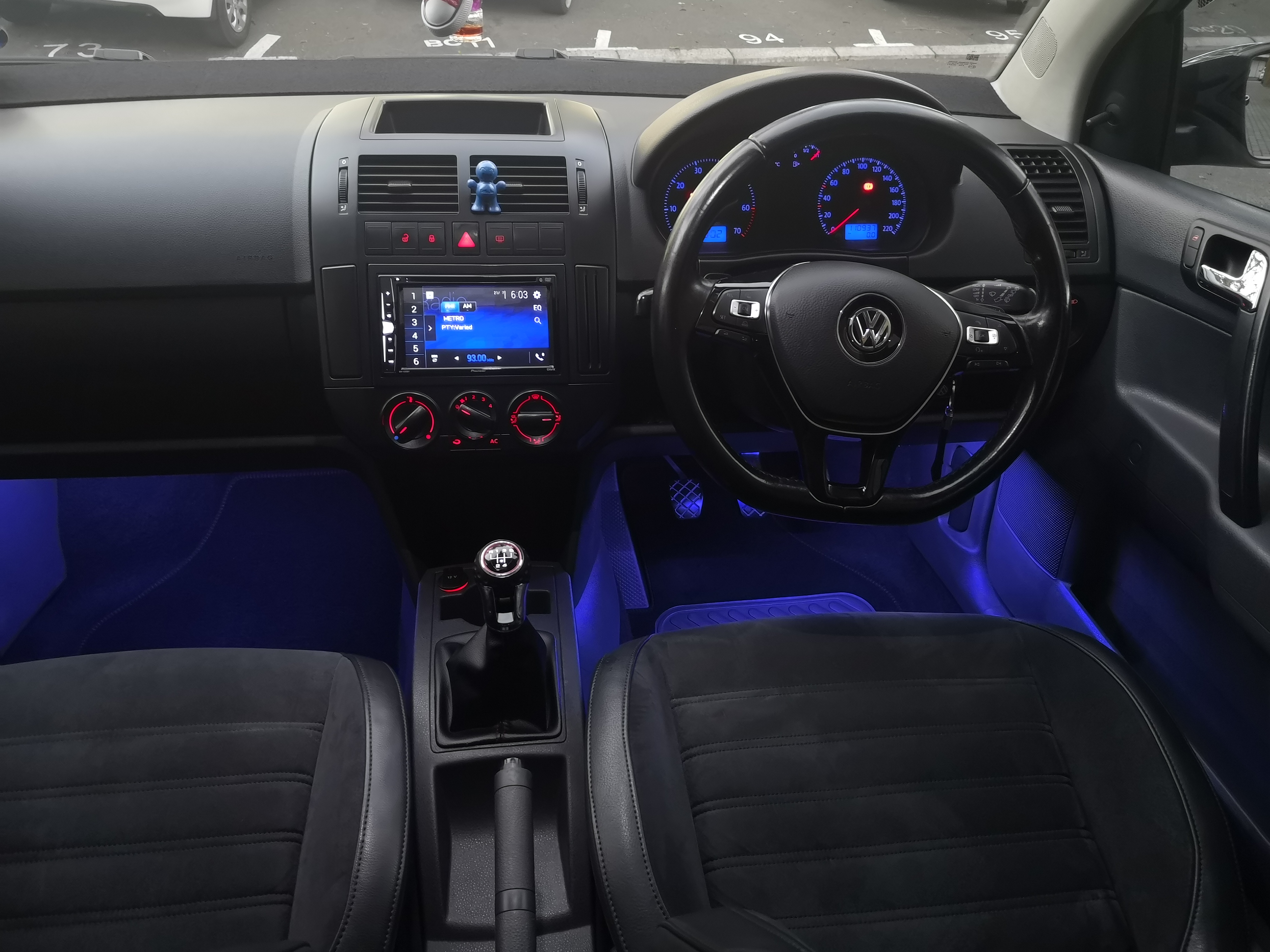 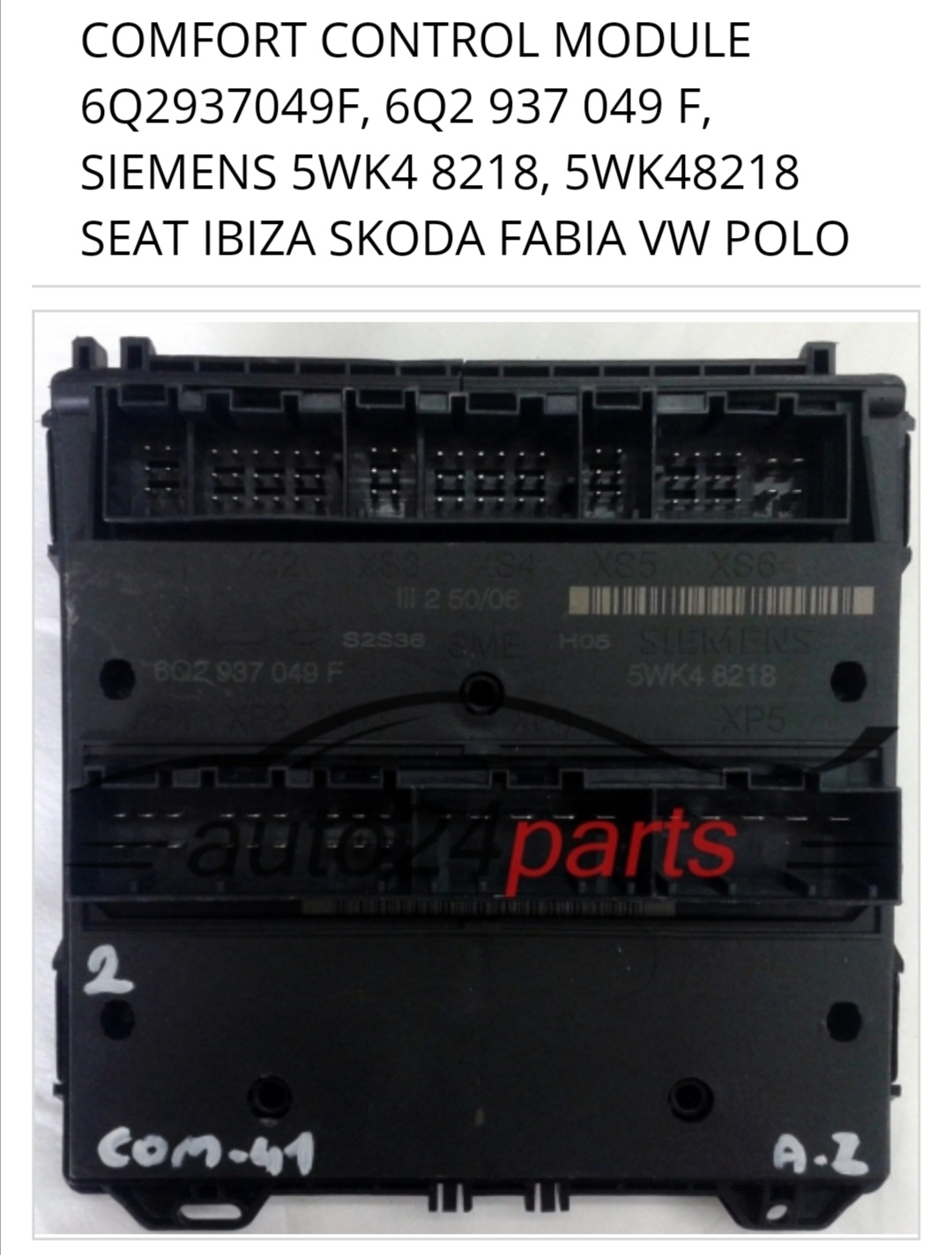 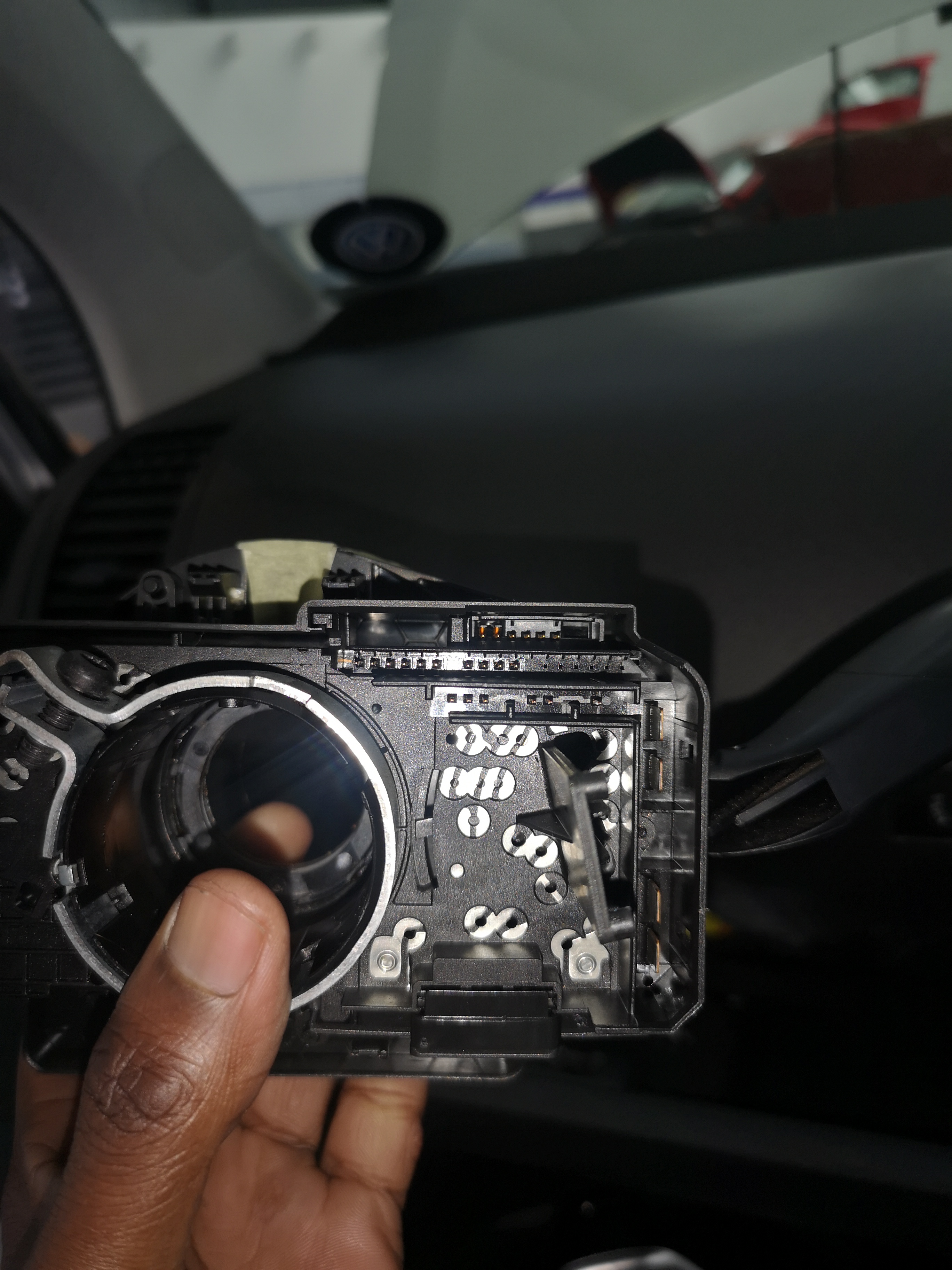