Wanted to talk about the confusion that some people may have in regards to the nav in the new polo.

I was also under the impression that nav was included on my 2021 polo r line 110ps but when i discovered that its not i was not to pleased.

Salesman gave me a flash usb so i could plug in my android and told me that's the best i can do. JOKE!!

Anyway after doing some digging i called VW helpline,there is a number on your we connect app.

I was told that the nav feature would be avalaibel on the r line polo to purchase from the store on July 26th 2021.

I opted for the digi dash as liked how the full cluster screen could be transformed into a map a bit like the Audi Q7 but without nav it's useless although the dials do look nice.
Top 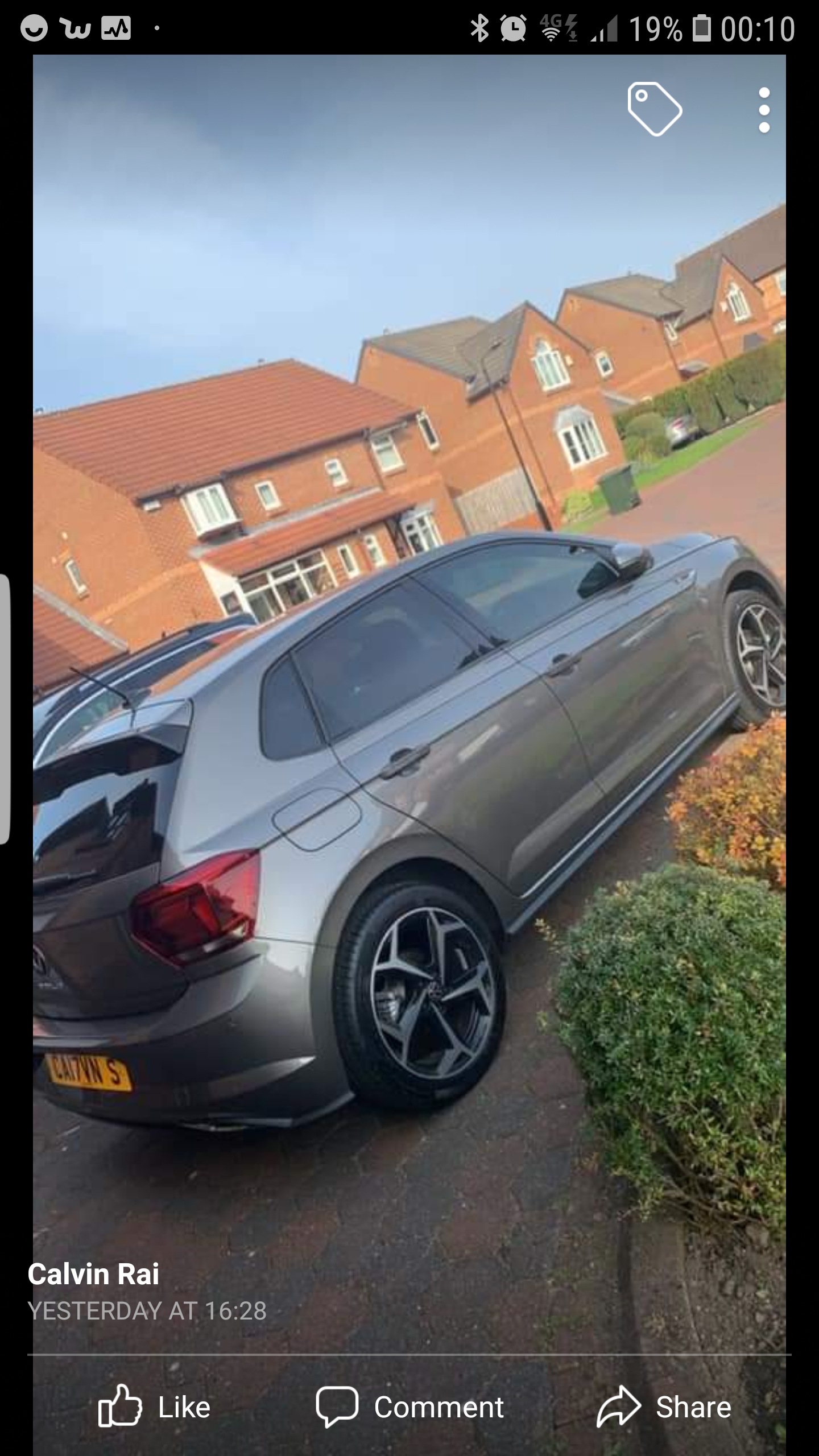