First is getting an aux or USB wired into the stock head unit. Is there a plug and play kit available?

Second planned upgrade will be cruise control, again what would I need to be able to use cruise?

I will upload images of the car to this thread in a couple of hours.

Thanks in advance for the help 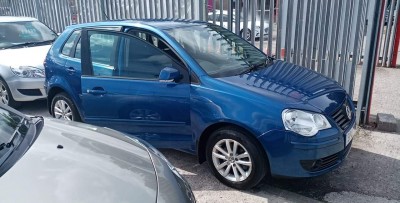 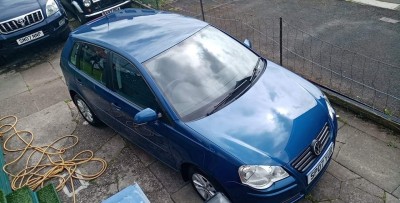 Hello and welcome to this forum!

I can't answer your question about retro fitting AUX or USB into the VW standard ICE, sorry, no doubt someone else will come up with options on that.

Cruise control, do you really think that getting that is one of your "must haves"? I am saying that as our last 2 cars bought new - a 2000 Passat 4Motion and a 2002 Polo 1.4 16V both came with cruise control as standard, while I used it on both of them when they were new to prove that they worked, I never felt that I after that had ever been driving on motorways where the traffic conditions allowed the frequent use of cruise control. Our current cars are a 2011 Audi S4 and a 2015 Polo 1.2TSI again both have manual trans and both came with cruise control, once again after initially checking that it worked in both of them, we have never used it.

Maybe there are many people out there that use cruise control as often as possible, I don't know, but other than keeping you out of trouble while driving in average speed camera zones, which there are a few annoying ones in Scotland, I can't think of when/where else you would regularly be able to use it.

Places like Kufatec do or did do retro kits, but as time goes on, I'd think that they would just run the kits outs and not restock them as the demand for 9N/9N3 Polo kits would drop. A bit of coding would then need doing either via VCDS or a VW dealership or proper VW Group Indie garage.

Good luck if you are still going ahead with retro fitting CC.
Top

Thanks for the information,

I can live without CC but it's just nice to be able to relax when I drive and not have to think about throttle positions etc.

I do have a Bluetooth to FM frequency converter that I could use as a work around for the tunes and calls etc.

Does anyone know what the file symbols are for and also how I use the Mp3 functionality as I don't have the audio manual with the car.

I really appreciate the help and advice!

I'm a noob to Polo's but have restored classic minis in the past. 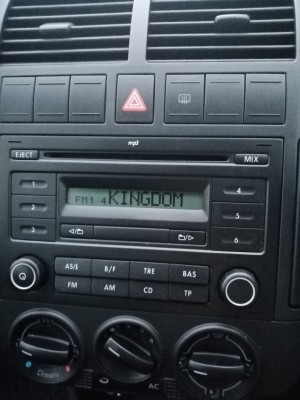 I think it's mean that you can play songs from an MP3 CD. The songs on the disk writed as MP3 format. Without MP3 symbol, needs to write the CD as audio CD.
Top
Post Reply
5 posts • Page 1 of 1