Peter N wrote: ↑Fri Oct 23, 2020 10:12 pm Yeah there are different versions of them.
These are the legal ones (E marked)
They were plug and play. No need for extras.
I know some of the cheap ones do..

Yes, there was a first version but malfunctions were reported mainly due to improper installations with resistors and black box. The manufacturer of these tail lights (Vland) made a second version (the ones you have) of the same LED tail lights, in which it seems that no special installation is necessary. As you say, Plug and Play.

It is possible that these tail lights will pass the majority of MOTs in many European countries due to their high quality and that they meet all the required standards, but let me doubt they will pass the German TUV.

What I have just written has the importance that one wants to give it ...

What really matters is ...

My main interest was to know if they were authentic LED tail lights, that is, apart from being built with LEDs, the electrical/energy consumption was really low, but it is not like this with these LED tail lights.
This would allow me to stop the engine when stopped/parked without removing the keys from the ignition switch but with the sidelights ON (light switch on Auto or headlights, not the side lights position) without having to worry about power consumption (battery drain) for a long period of time. There is a Bit in the BCM to code this energy transition.
Top

Here is the link

It is in danish.
Top

Thank you very much for the link.

---
No problem with the language, the translators and a bit of rational interpretation and all solved. Even so, I always try to read the language in its original version, I like to see the root of the words.
Top

Last picture of them 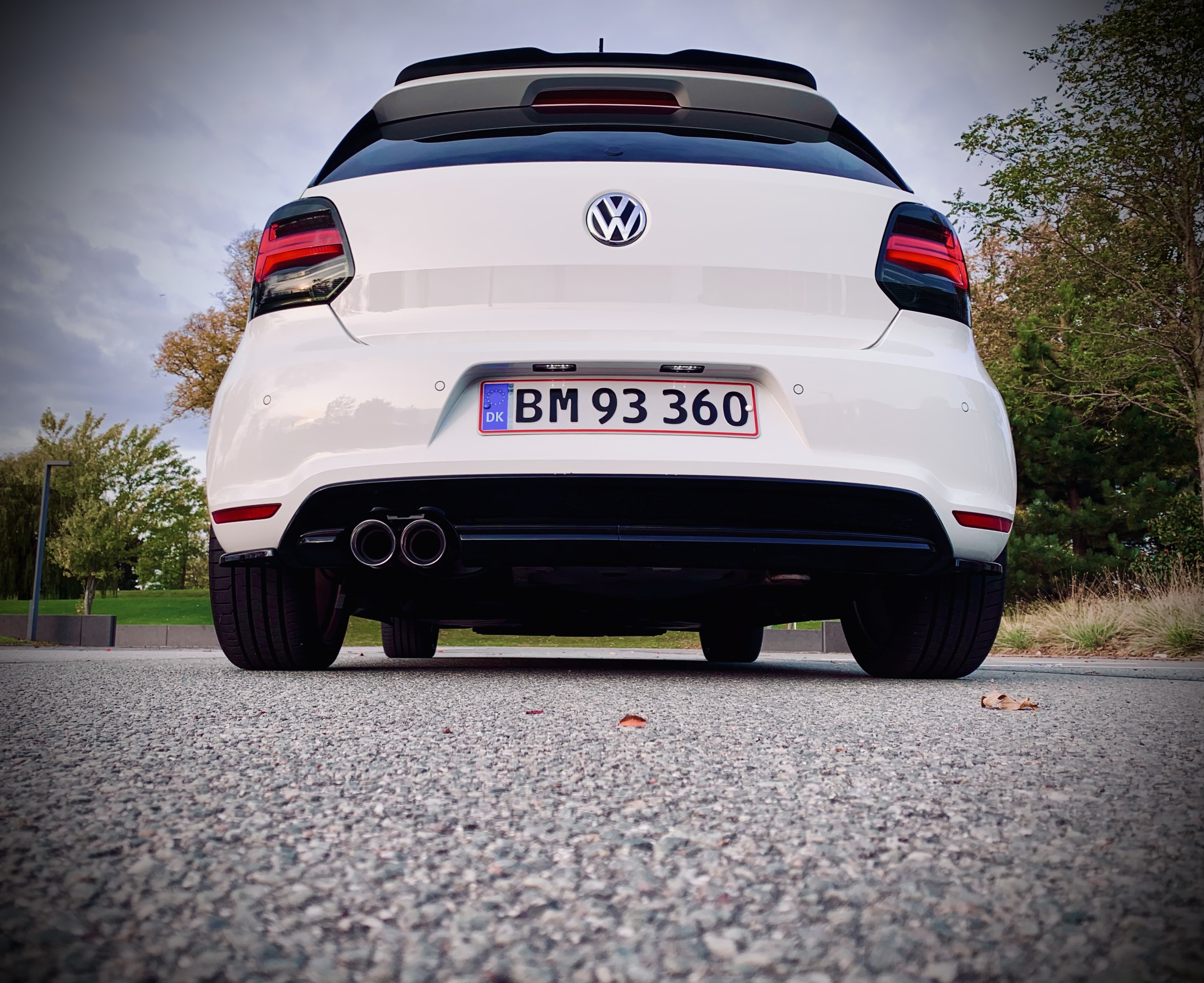 Some new shots I got. Can't say I love that rear view camera. Might have to buy one that's integrated into the number plate light. 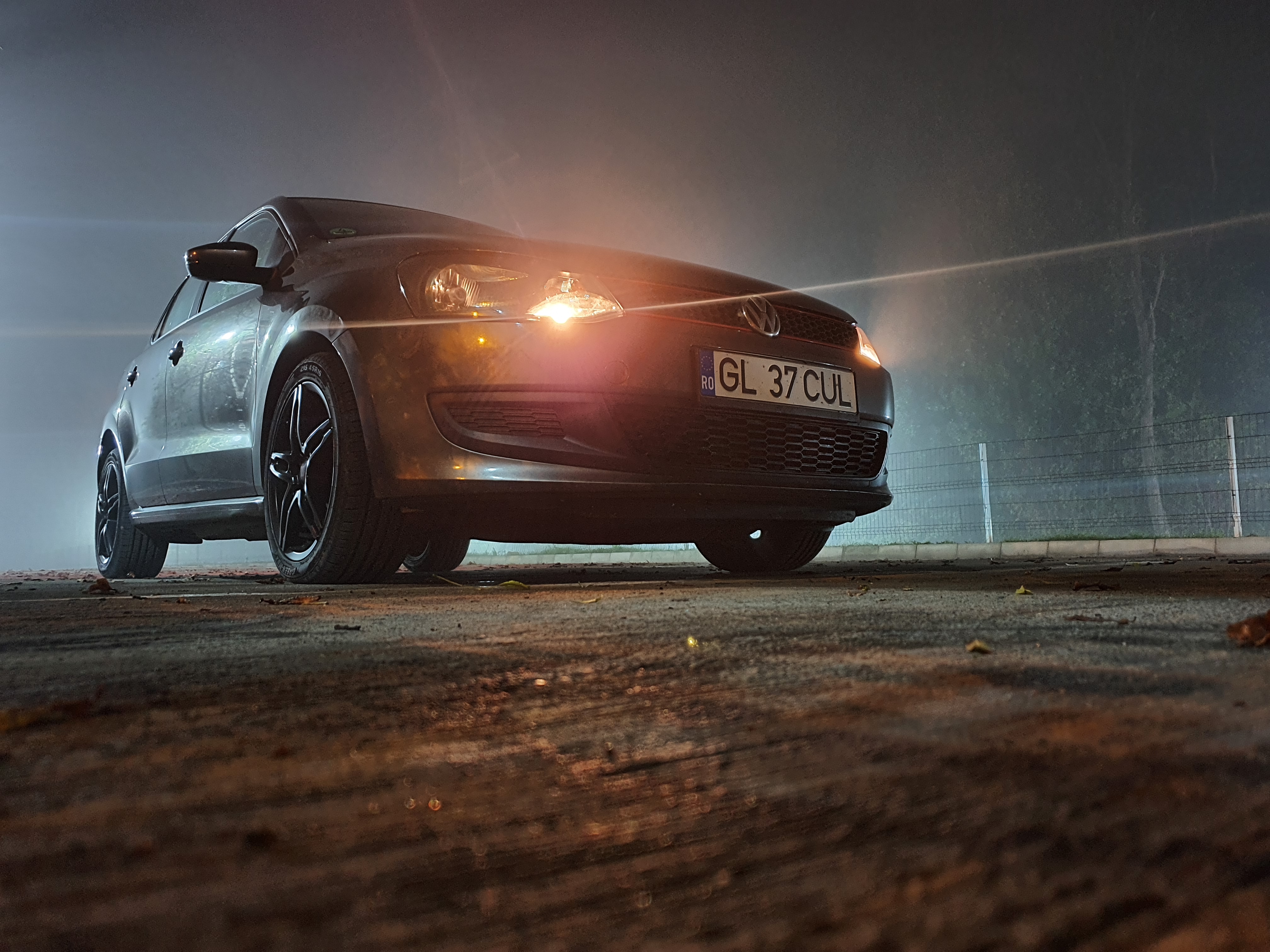 Well. I went back to the OEM look, but changed the lightbulbs with LED all the way.
Much much better IMO.

Before with original lightbulbs
And after with LED. 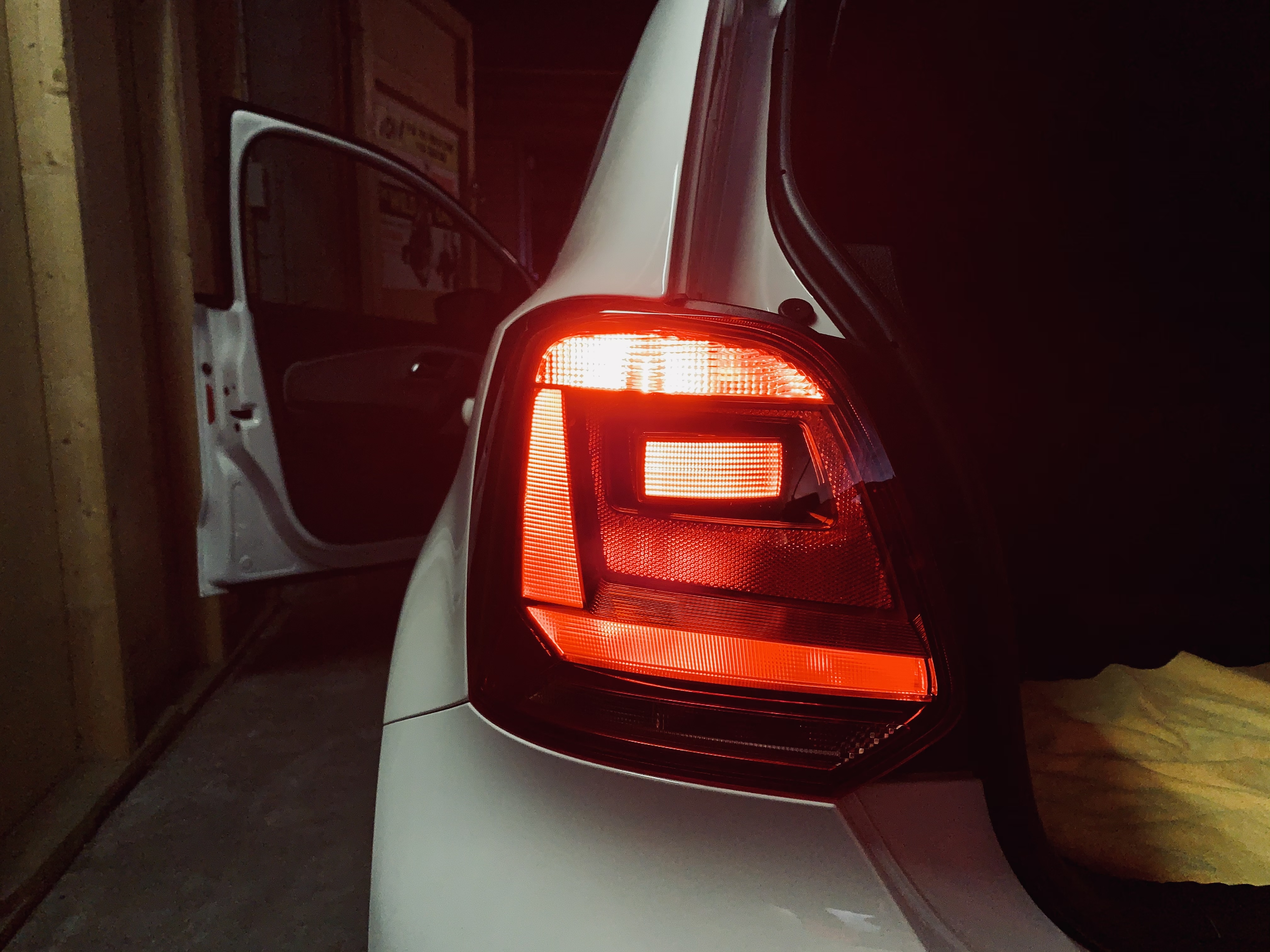 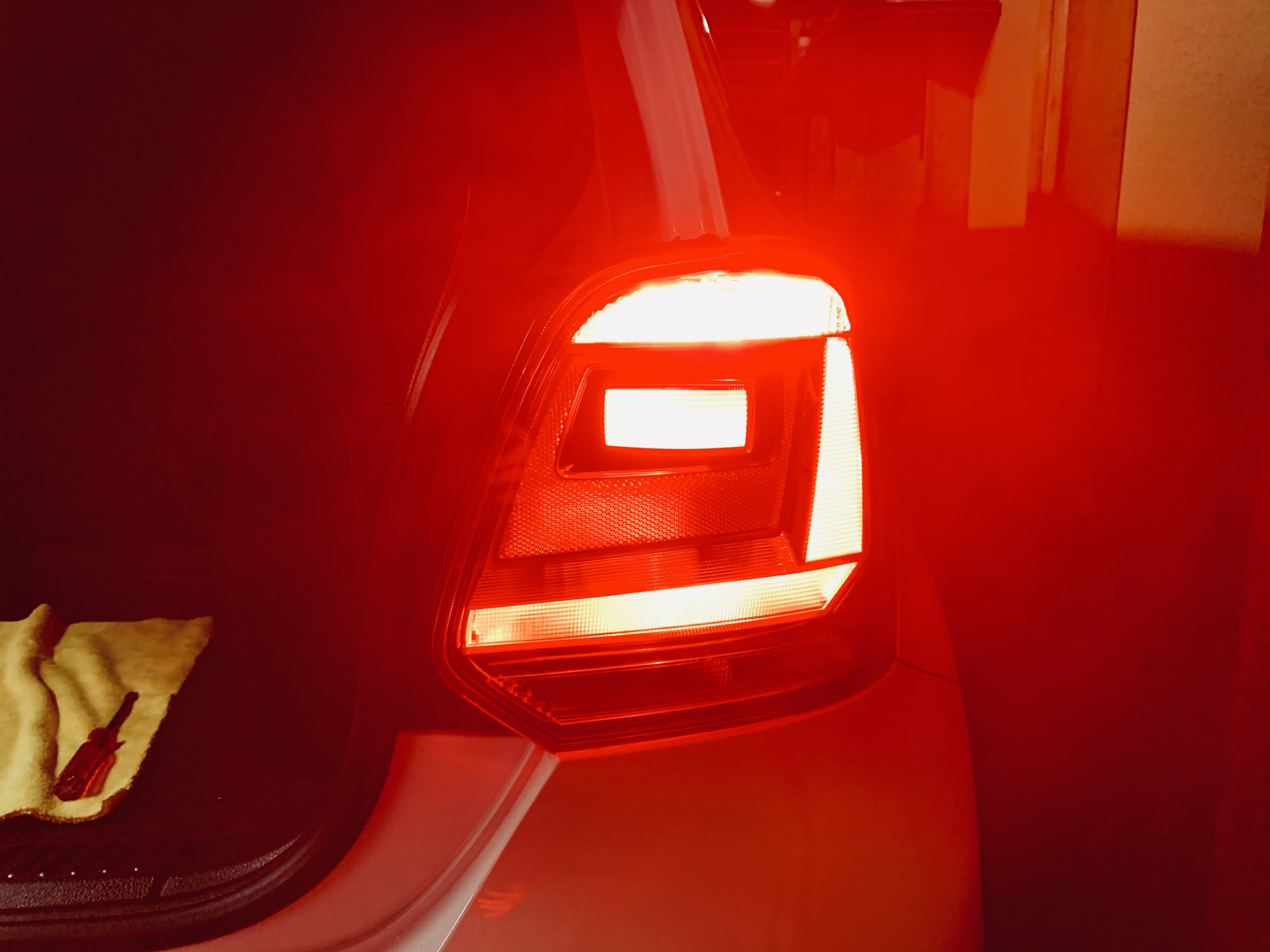 Hi Peter N, my advice is to do a long-term test and verify that the new LEDs you have installed for the OEM tail light turn signals have high light output. I was not able to find suitable LEDs for the turn signals in this regard.
The rest of the LED lights for the taillights look good in the image you posted.

Well.
A good friend of mine, has been using them for almost 3 years now.
And trust me, they are good enough.
And the turnlights too.
I cant upload a video in this thread.
Top 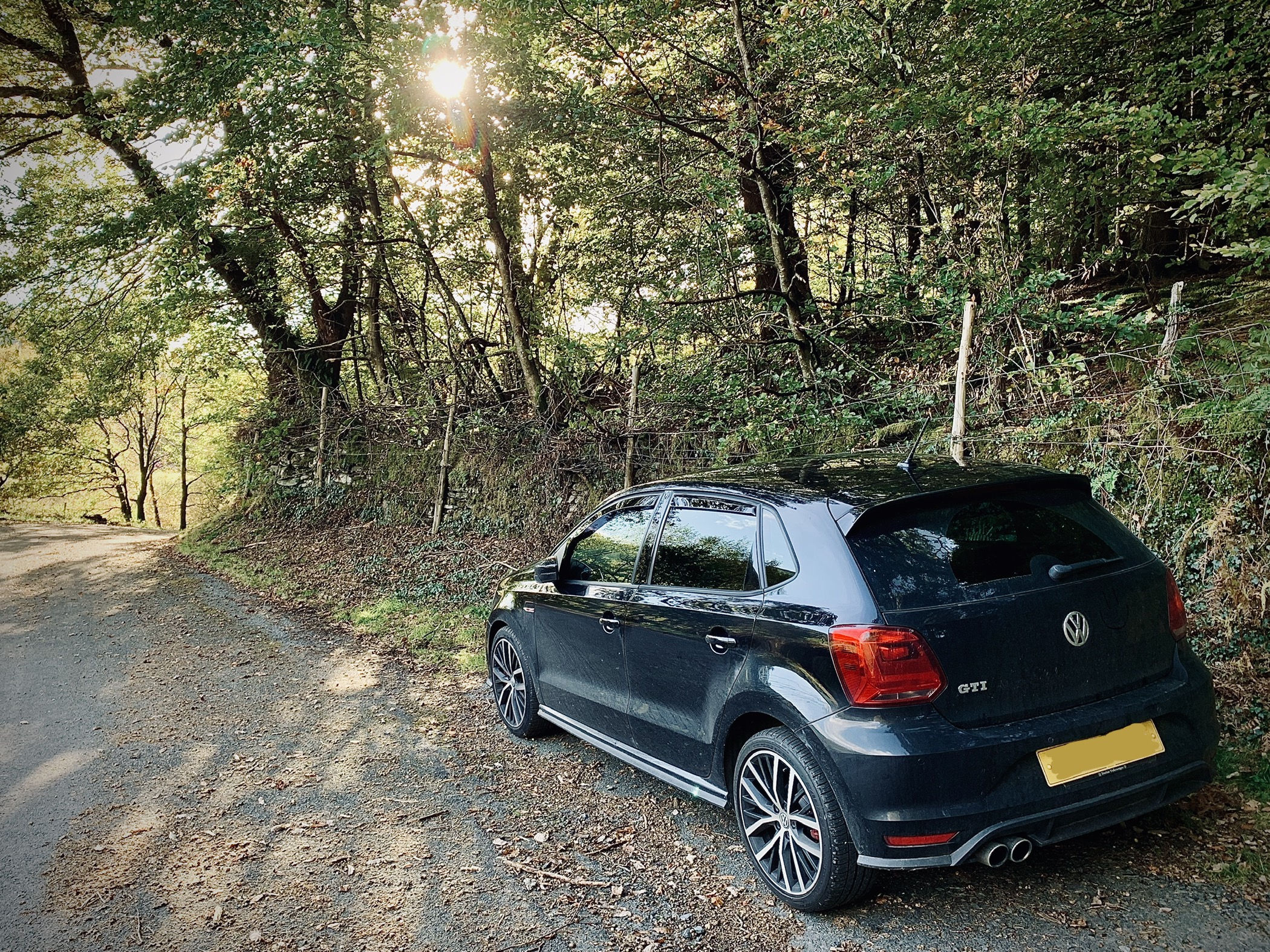 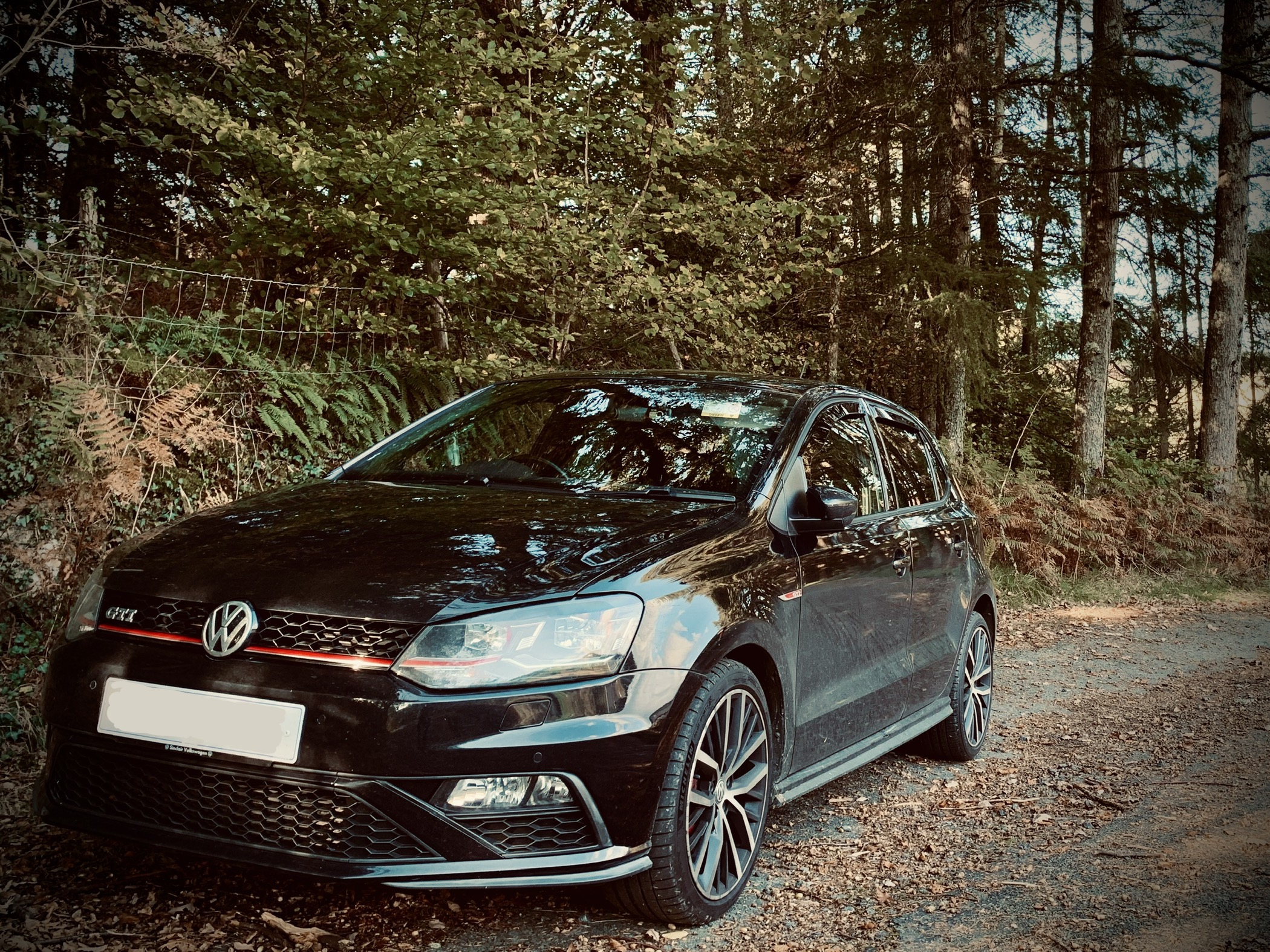