Sent from my iPhone using Tapatalk

iichel wrote: ↑Fri Aug 23, 2019 4:33 pm To all who have the gas strut for lifting the bonnet:
The body shop suggested that the bonnet might have bended slightly due to the use of the gas strut.
I was somewhat lucky to have it replaced after the accident, it was indeed damaged by the front collision.
So have a look at whether this also the case for your polo. And if so, try to correct the issue before the damage gets any worse.
I enjoyed mine a lot, but perhaps it's better not to have it... I'm a bit in doubt whether I'll place it back.

I had installed a 350N gas strut for lifting the bonnet of my Polo. It would make a fairly loud creaking sound from near the hinge when I pulled the bonnet down. Also, it stopped "popping up" when I would pull the release lever. The VW technicians suggested that I put in another one on the other side to balance the load. So I bought another 350N strut and installed it on the other side. Needless to say, 700N is too much for a poor Polo, and it became pretty difficult to close the bonnet. And just like your car, the bonnet on mine started bending too. I ended up removing both, and going back to the stock setup.

But I really wanted that mod, so I then went ahead and purchased 2 struts of 150N each. I will install them shortly. I hope that I will not face any of the previous problems with 300N of balanced force. I think the two main problems are these:
Top

sorry to hijack original thread
hope this can be helpful

A question to whom it could concern. I'm playing around a bit with the GRA_High emulator. I bought one from RoFireman from the Drive2.ru forum.
The software was pre-loaded and worked well in Russia. It doesn't work on my car though, I guess since I got a diesel. Most of the Russian Polo 6Rs are a 1.4 MPI or 1.6MPI (petrol) engine.

Now it's connected to the instrument CAN network and a +15 power supply.

Does anyone maybe know the correct can message for GRA_High on a TDI engine? Thanks

I have gathered this info about GRA HIGH, I would not have expected there would be any difference between diesel or petrol.
Most likely not properly implemented by your Russian friends.


Have you ever logged the output of your engine ecu?

Not sure yet where to put it though... left middle or right side of the bootlid. 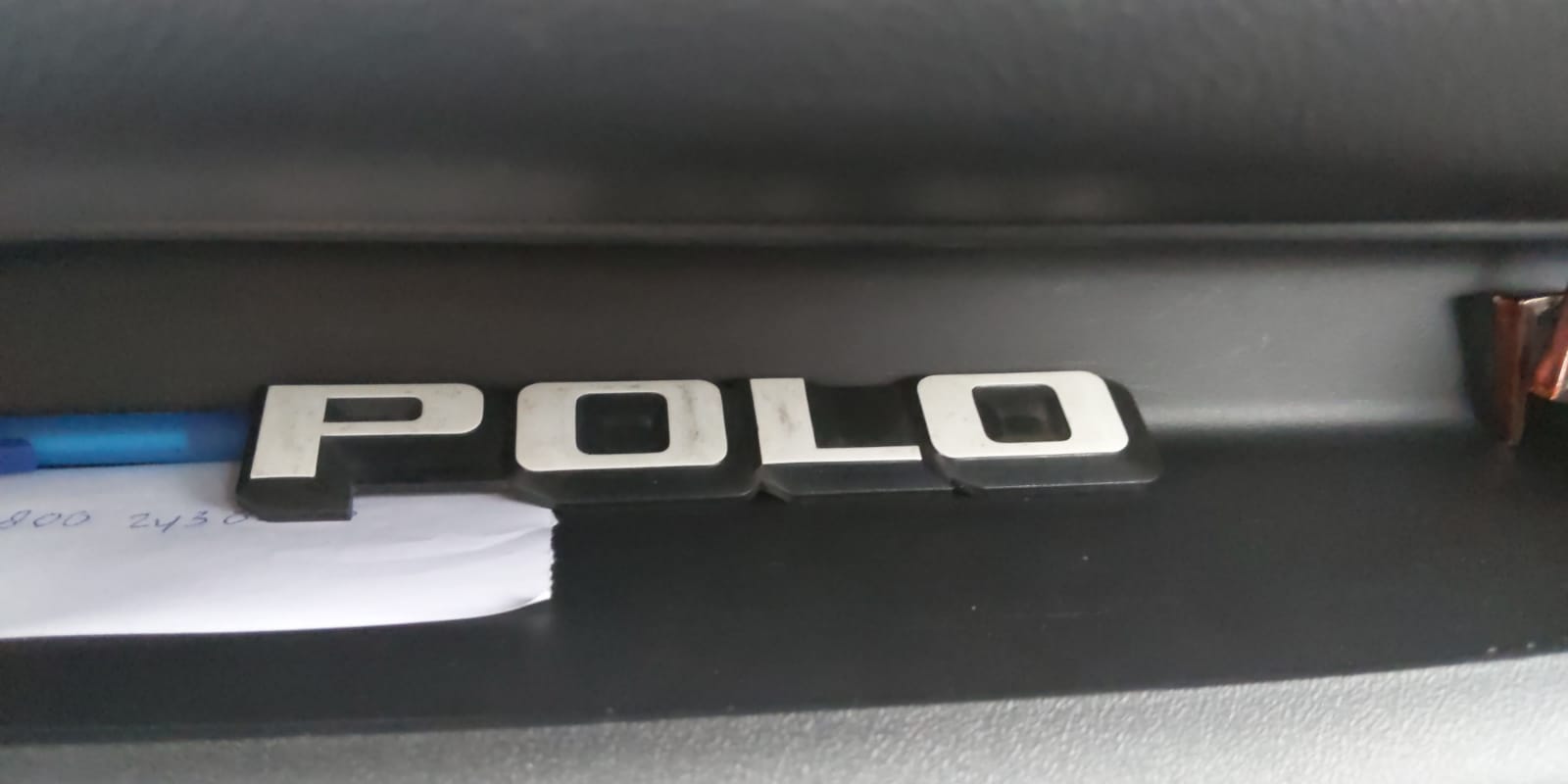 from the design of it. it seems better on the left. due to the shade effect going to the right[emoji2960]
Top

the best part of this, its 1989 badge logo on the modern polo with keyless. [emoji41]

Hi, Iichel, these 6C buttons will work for 6R? Or need any modification?

Need to change AC vent and frame for infotainment system that i know.

Just wanted to know about buttons! 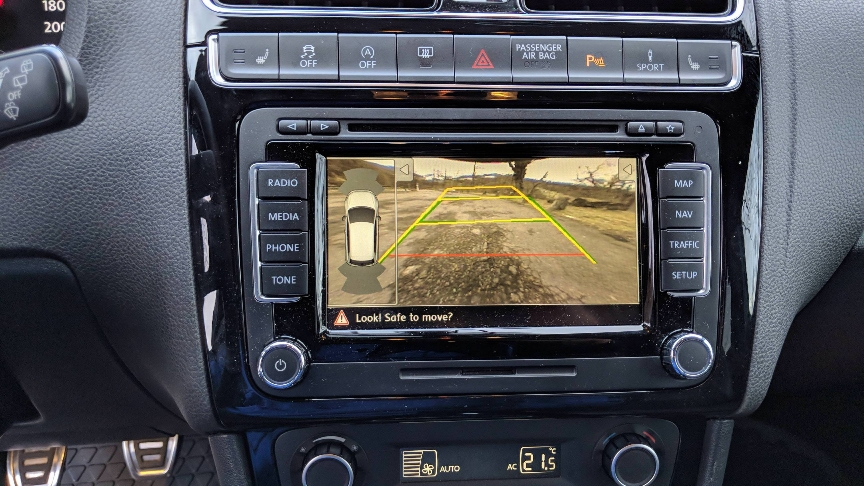 still have many questions regarding KESSY!!
Top