A section of the forum for members to show off their non-polo vehicles.
Post Reply
65 posts 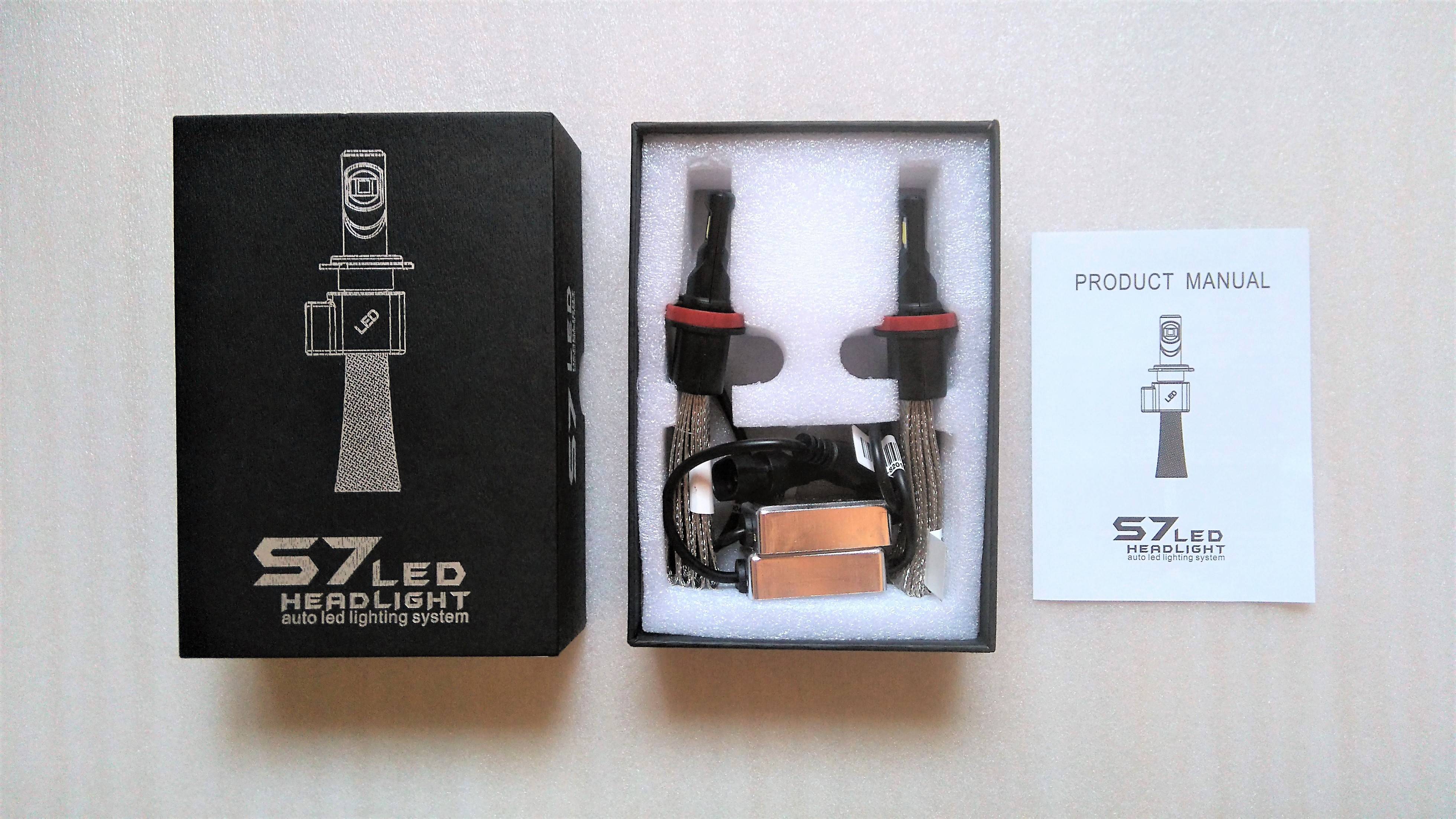 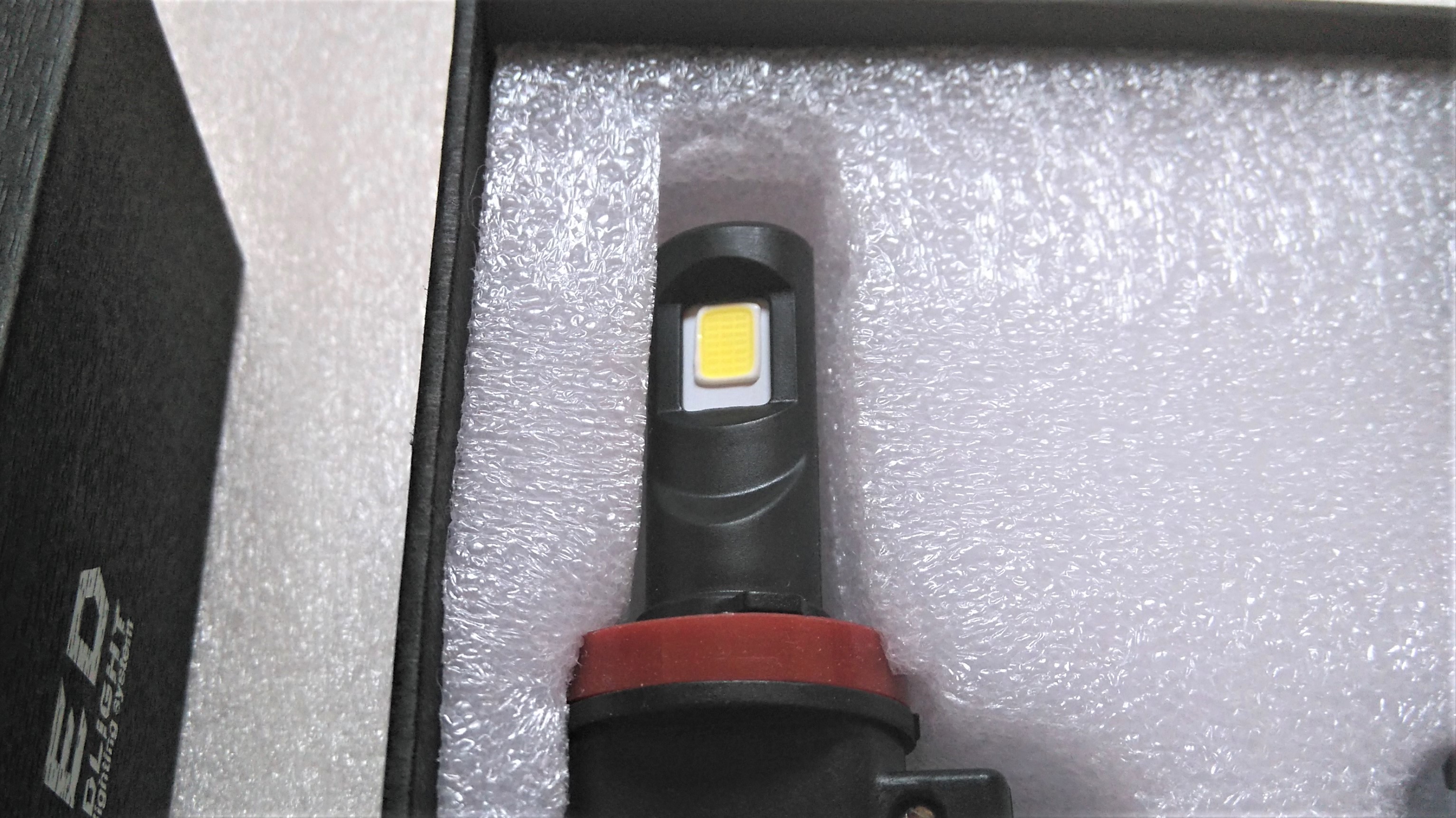 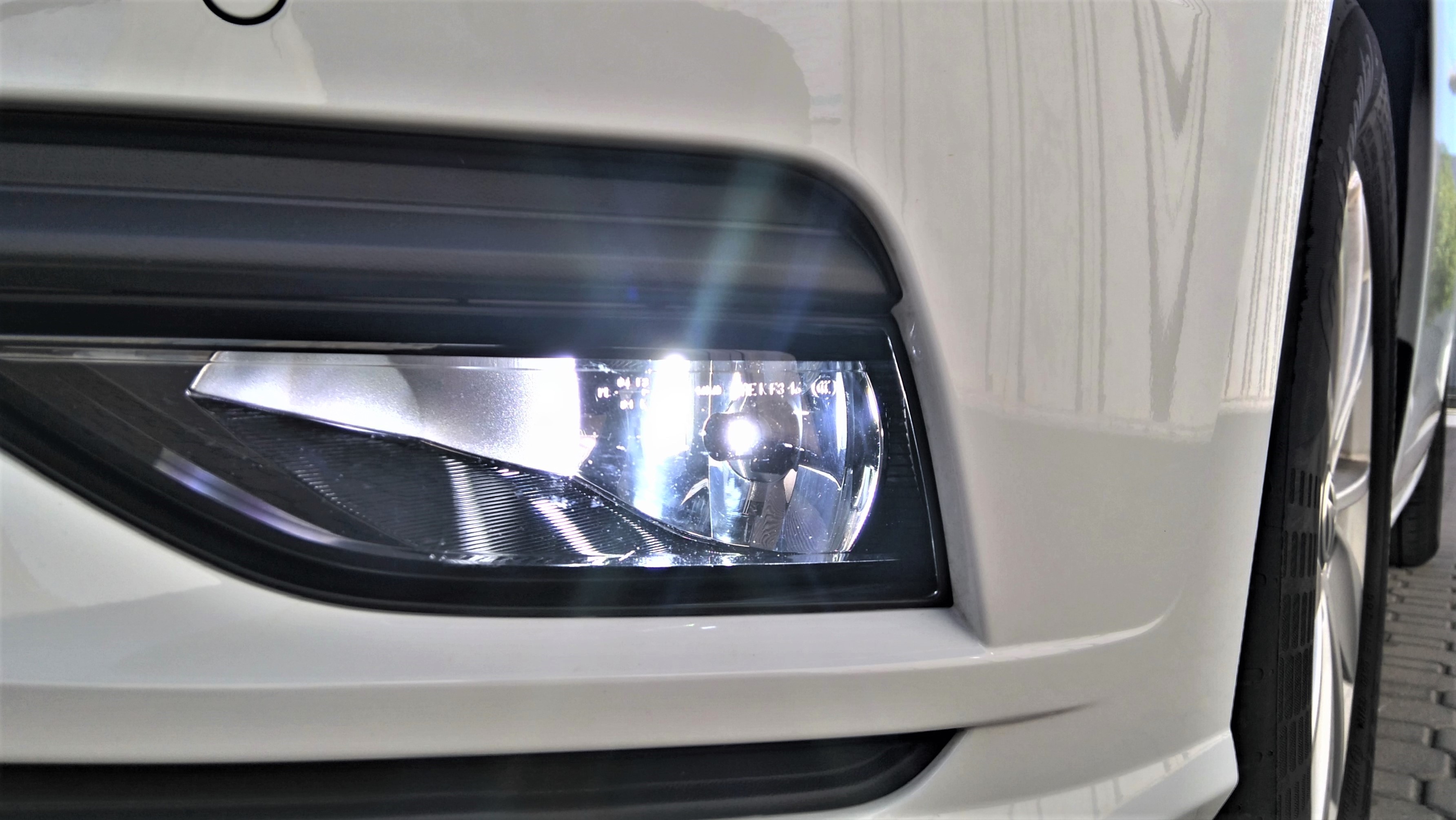 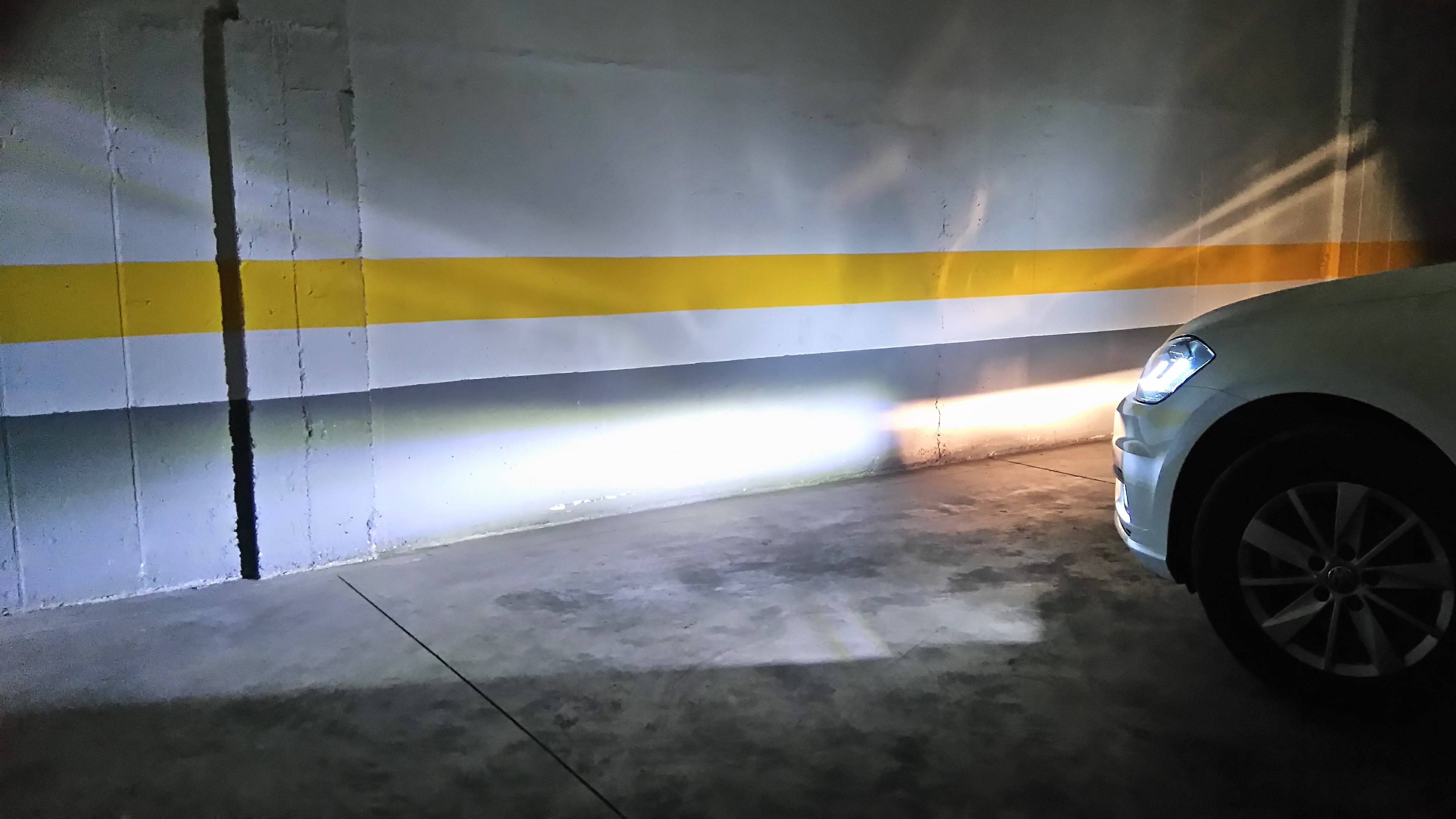 Well, once I installed the LED Replica headlights, the front fog lamp function stops making sense, however, the static cornering lights function, integrated from factory in the fog lamps in our Golf mk 7.5, takes on an important relevance.

Installing the new cheap LED lights with driver units in the fog lights is quite simple, the cover/cap on the wheel arch is removed and the lamp is changed. 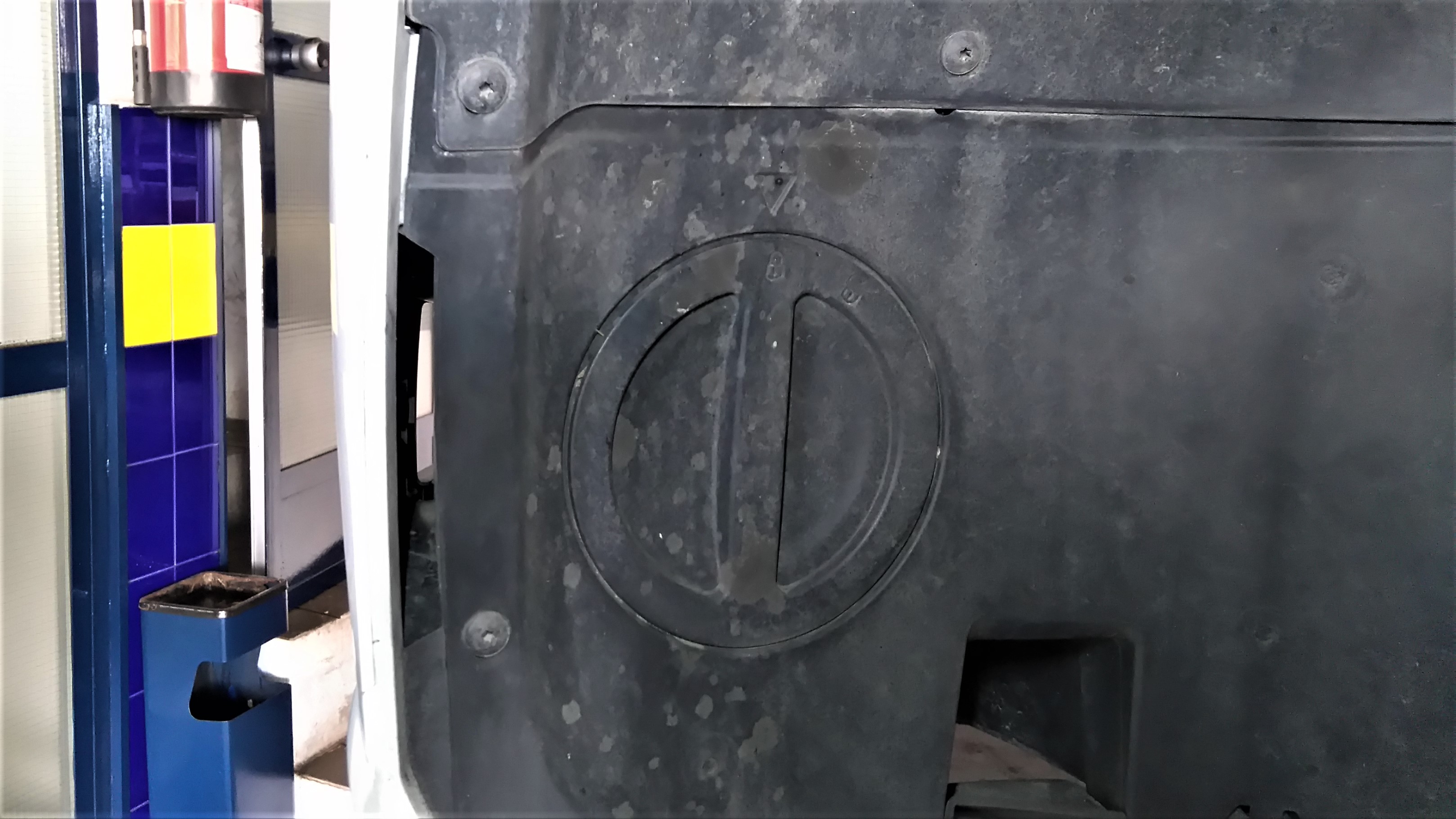 No special adaptation or coding is necessary, static cornering lights/fog lights will work correctly (I mean without VCDS faults) as it was factory set.
However, I preferred to configure/adapt in the BCM adaptation channels this new type of LED light as follows:


At night work perfectly as static cornering lights (roundabouts, intersections, corners).
The light is super white, it is the same color as the DRLs of my Replica LED headlights. For example, if the fog lights are on together with the DRLs, the appearance when looking at the car from the front is amazing.

* I did several attempts to use the original interior right taillight (discovering some secrets, connector type) but none worked.
The LEDs for rear fog light are built there but not the necessary wire, etc... 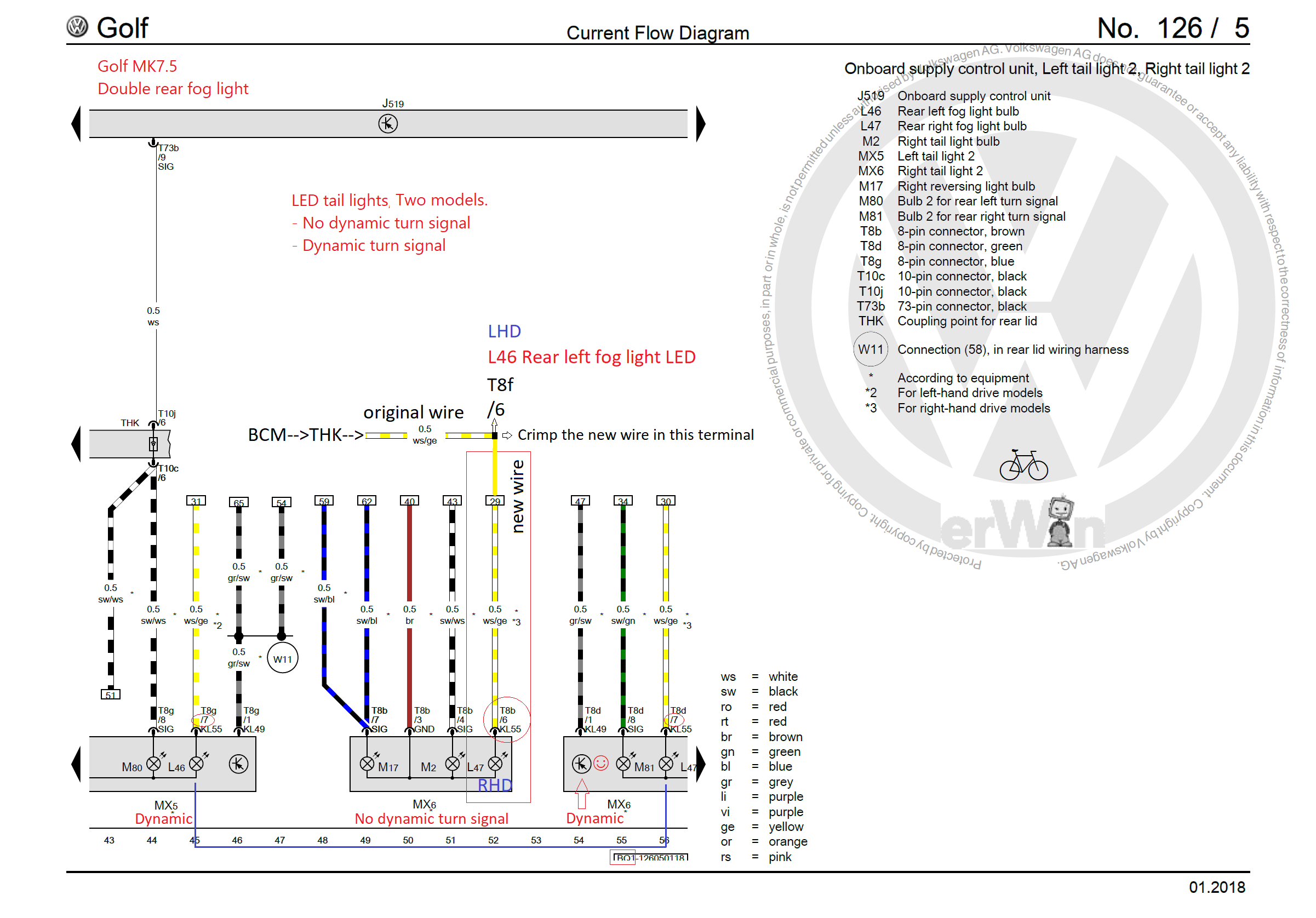 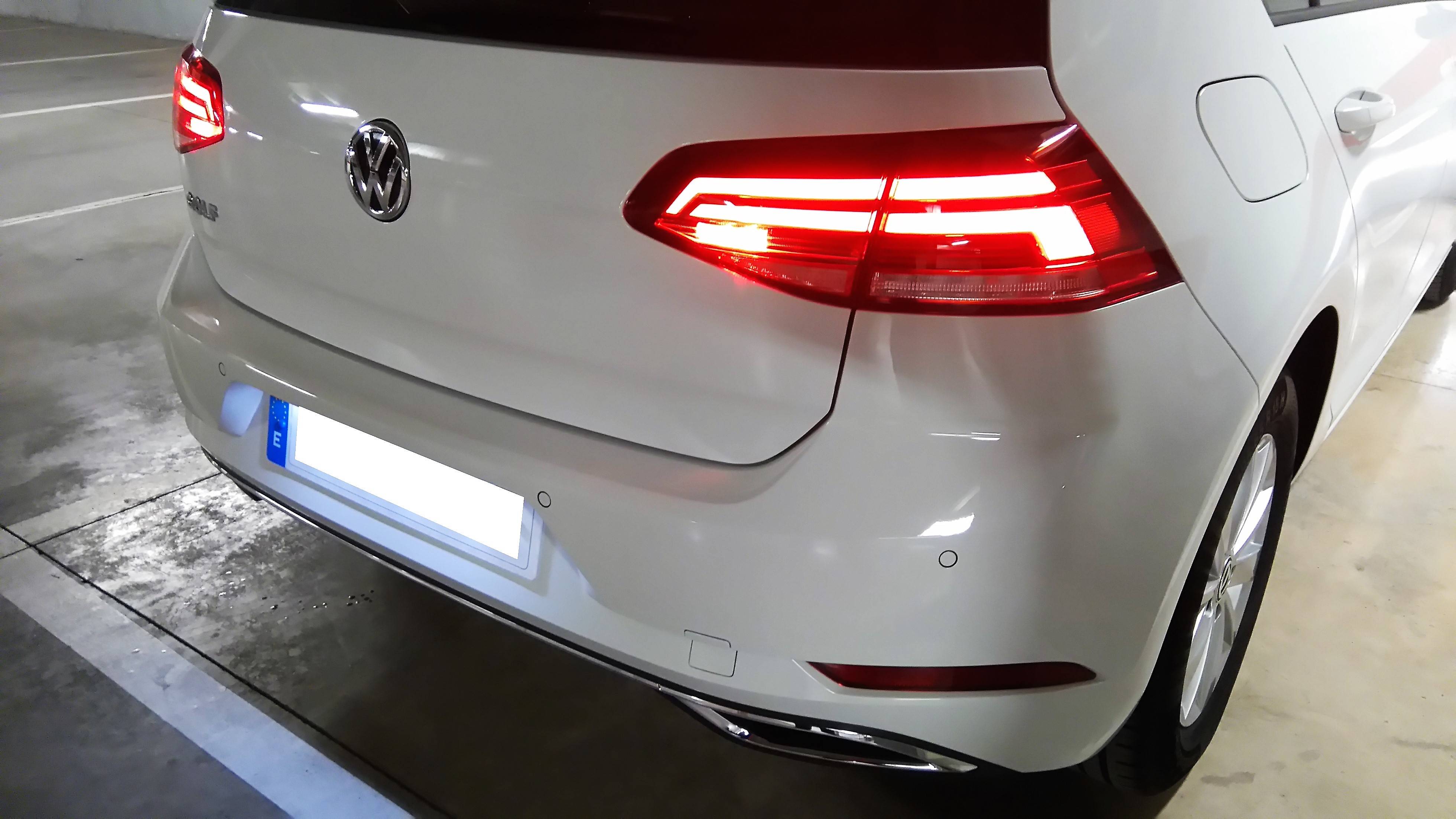 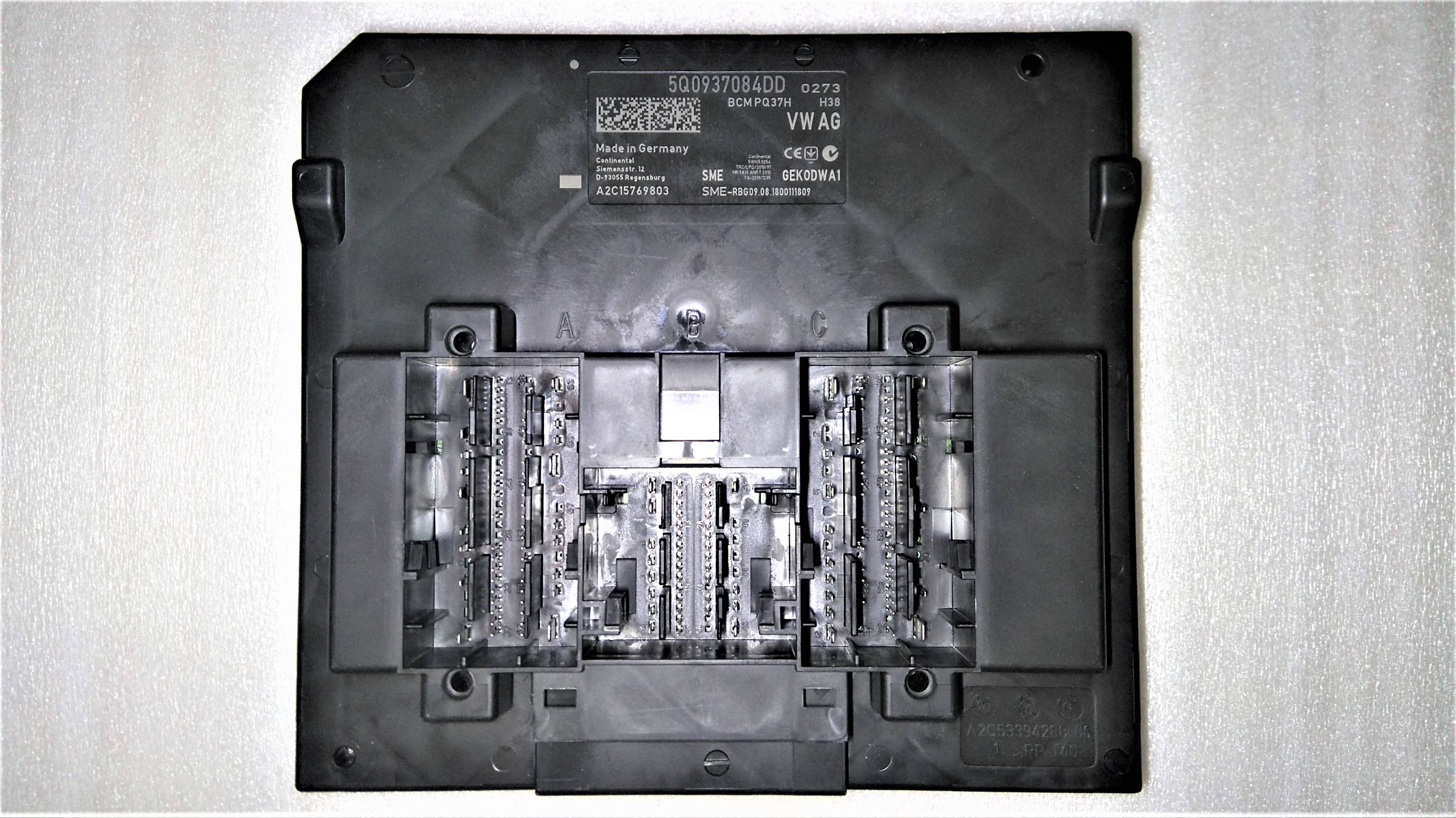 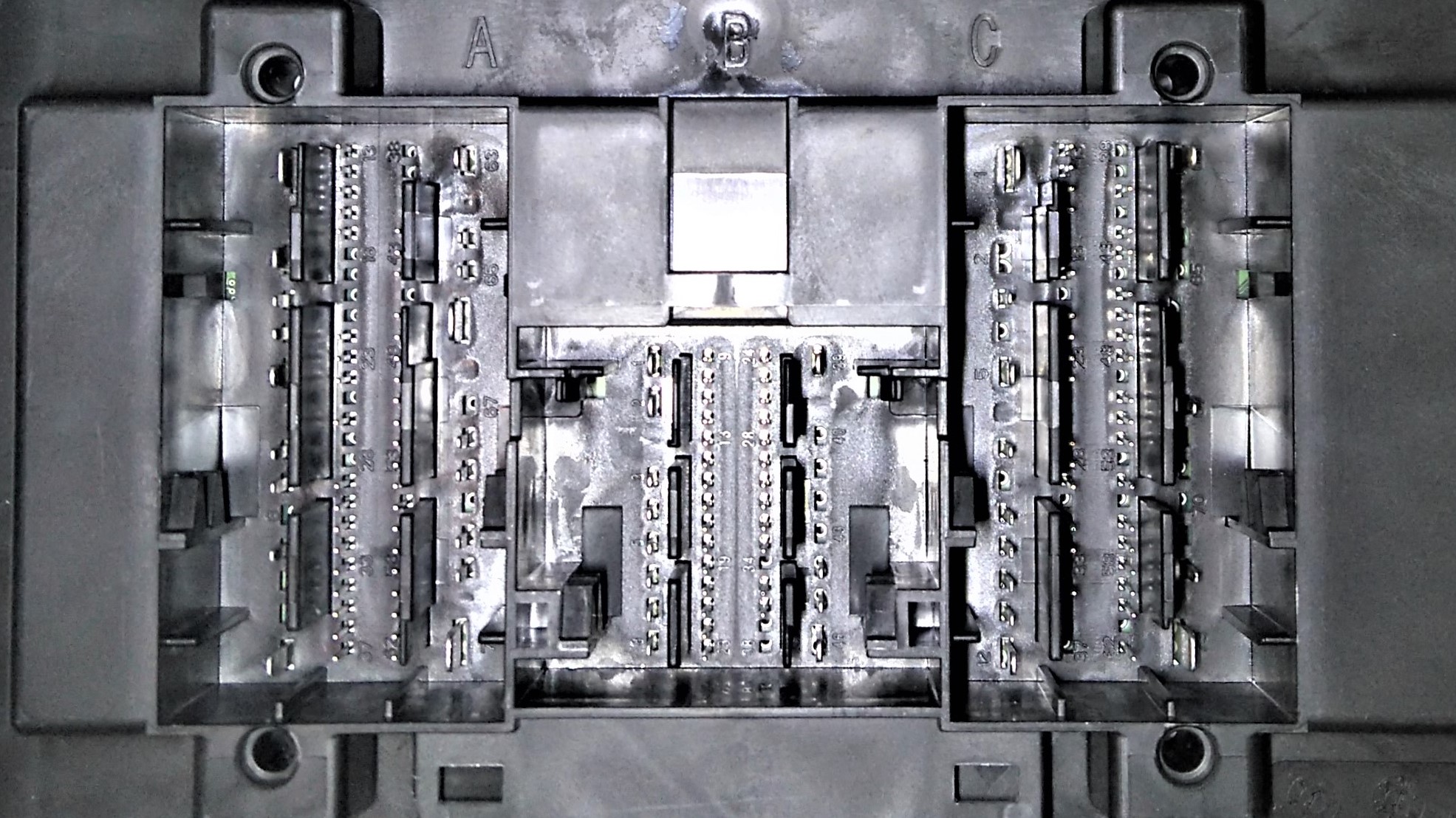 To do after the summer or who knows ...
Top

OEM mods.
I forgot to update some points after the tests. Sorry.

somehow this thread was not viewed/read/followed.
But I am sure in some finite time, this would be competing with Ciclo's 6R

Thanks for your comments ag69.

Well, this thread is how it is intentionally, this forum section does not have many visits or comments, which is perfect to me. I thought about it before opening this thread.

My wife's golf is in perfect condition right now, I mean, is a real pleasure to drive it with the mods I did it.
It already was a perfect car from factory, I do not mention it because we are the typical proud owners of the purchase, I mention it because it would satisfy the needs of 70% of the drivers worldwide. Its little engine is a marvel, one of the best I've driven (with a perfect electronics that puts a smile on the face when checking its power / performance and consumption). I am pleasantly surprised.

Some current notes:
- The Replica LED headlights that I installed two months ago work 100% perfect, I would say the opposite if it were not this way.
Its lighting is extraordinary (I think is the best I had in a car), the Light Assist helps a lot to make it so.
- The LED bulbs I installed on the fog lamps are perfect as Cornering Lights (roundabouts, corners, intersections). Super whites.
Top

My POLO AW1, sorry for this confusion

, I meant that our GOLF MK7.5 Ready2Go works like a charm.

Info/checking that everything works perfectly, factory and mods.

Finally without information of the rear doors modules in the gateway installation list, which is logical (OK) because the rear window regulator motors (not control units) are controlled by the front door modules (control units).
You can compare this autoscan with the original of the first page to know what I'm saying if you are interested in these little details. 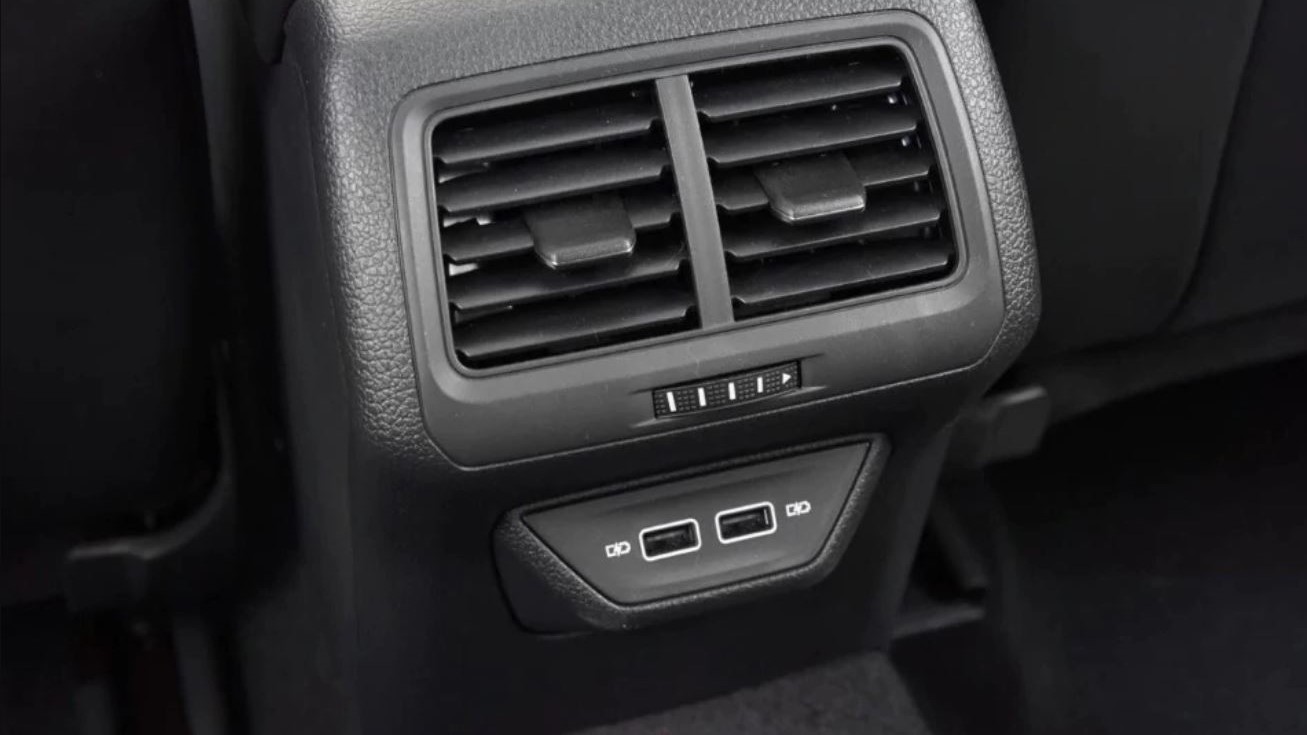 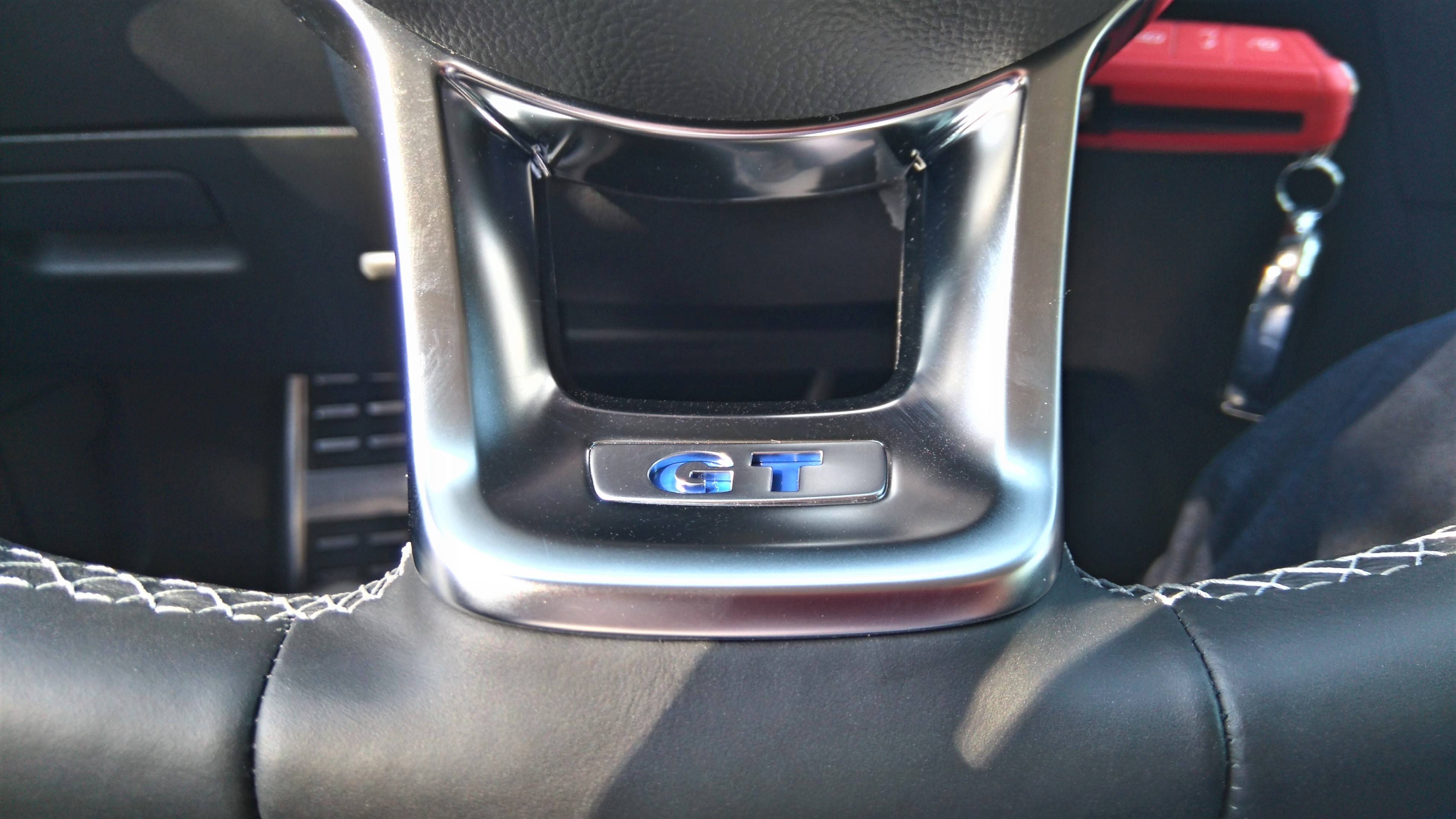 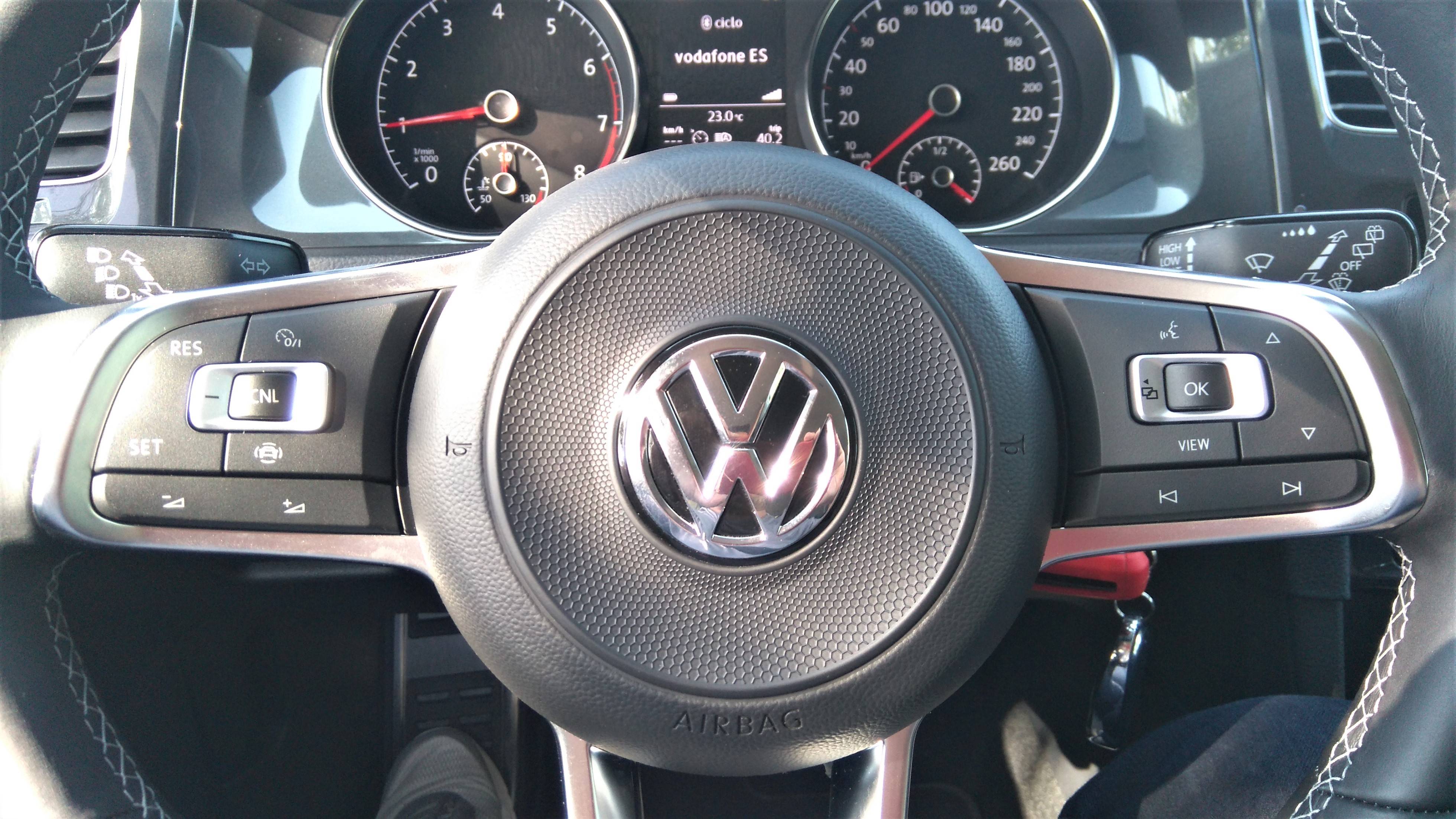 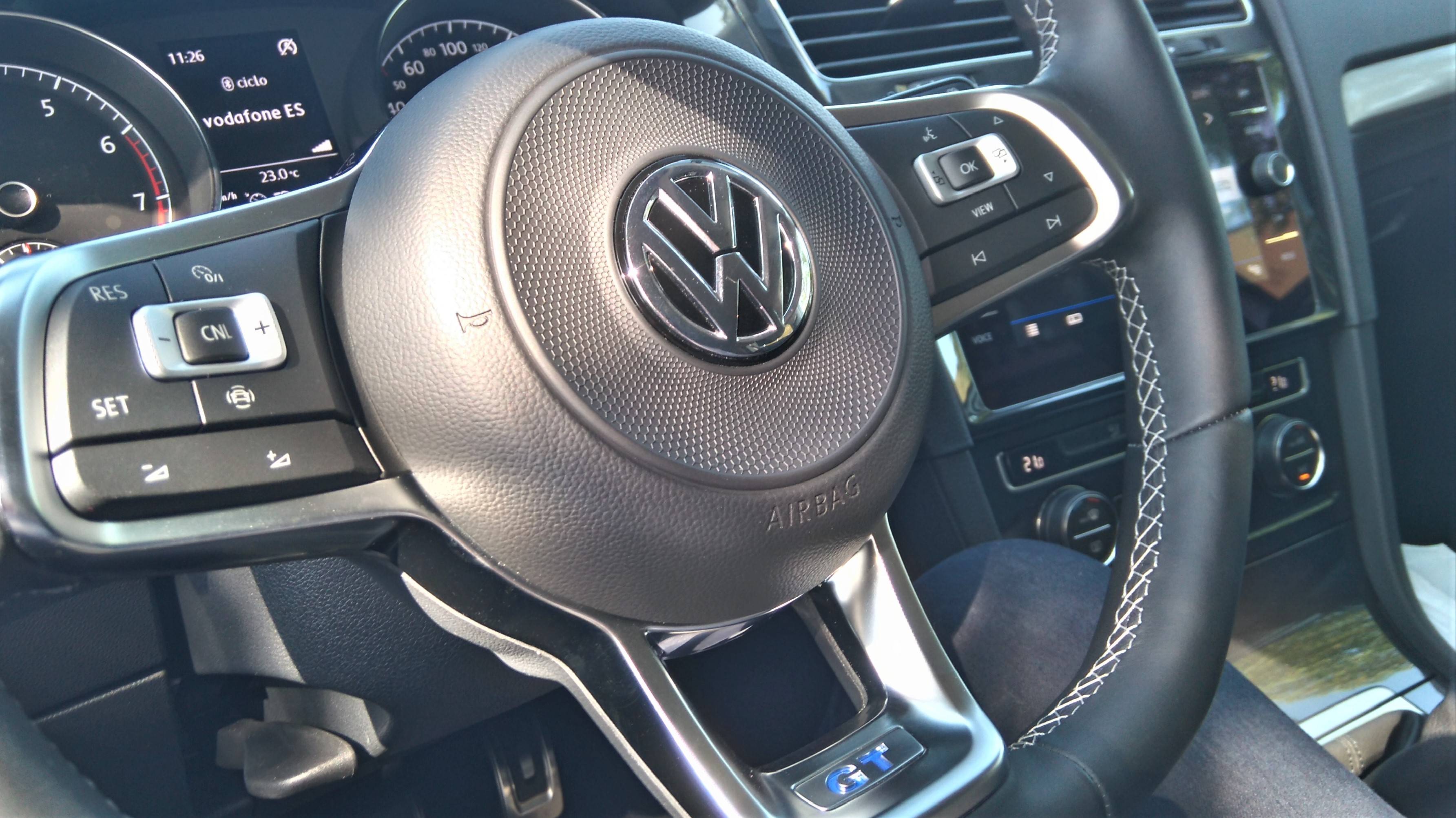 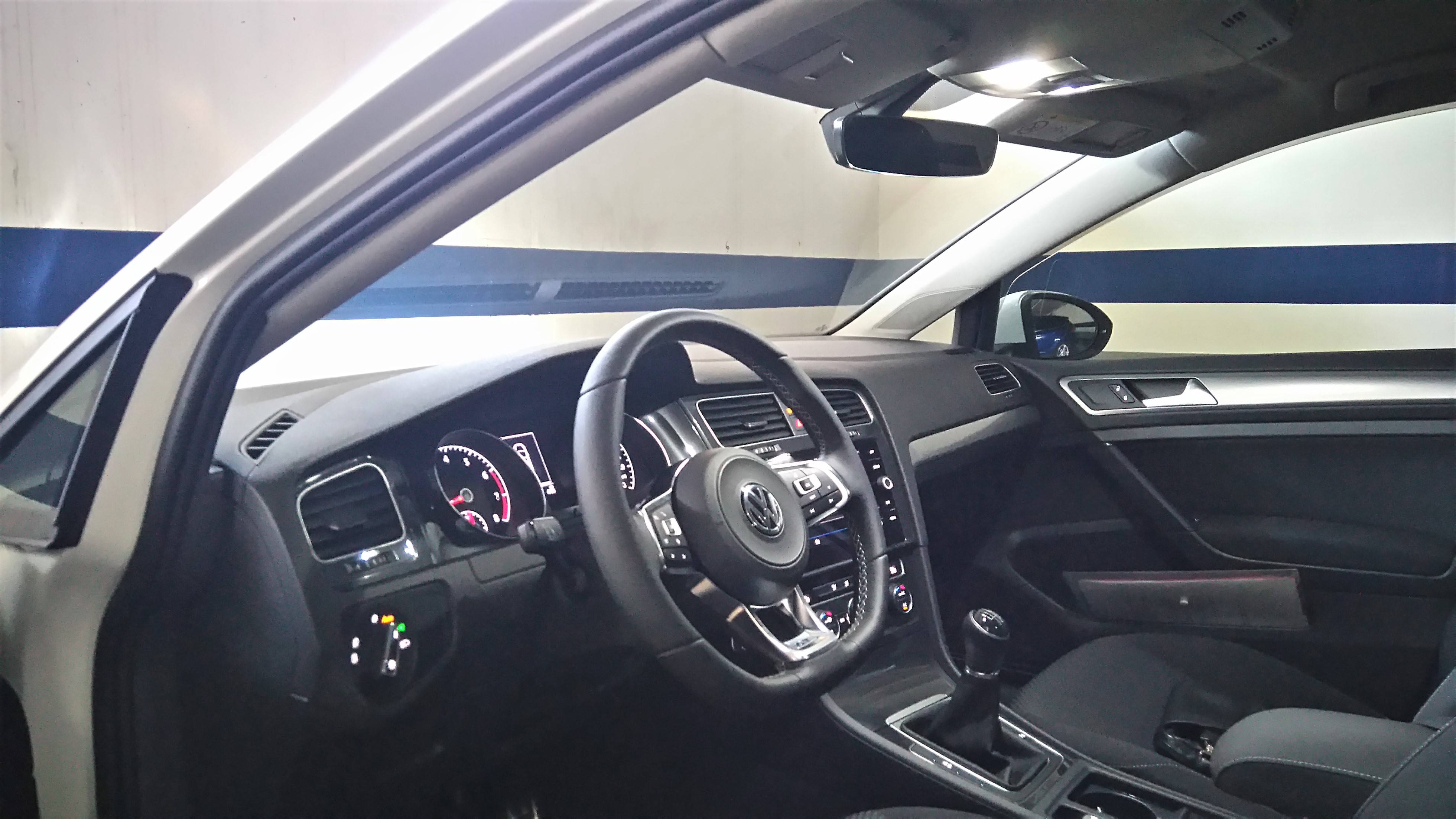 . one question, why not changing the cluster to the screen one? its easily available and retrofitted right?

I still have several modifications to make (slowly), maybe I will install another IC within a couple of years.

heard if you buy that, you re going to be boring Ciclo. All you need is to call and pay the dealer to activate anything you want. No need wiring. No need retrofitting exercises.

Then it will be perfect for my busy life ...(these things already happen with Golf 7/7.5 via VW dealer)

Mods/updates with One-click, via VW-ONLINE connection with SIM card or via Smartphone. Fantastic!
Top 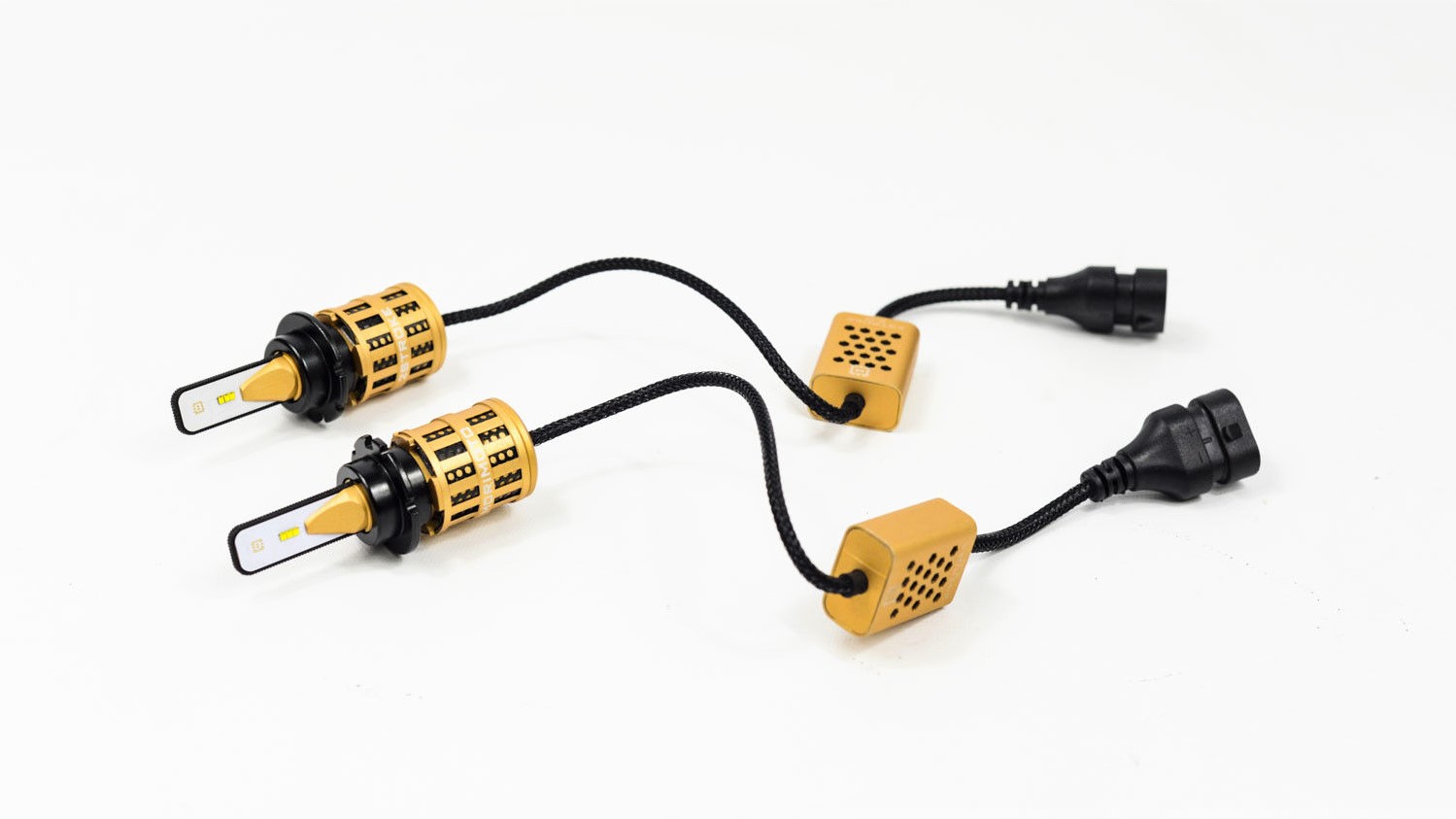